Battle Chemicals Inside Your Home With These Pretty Houseplants 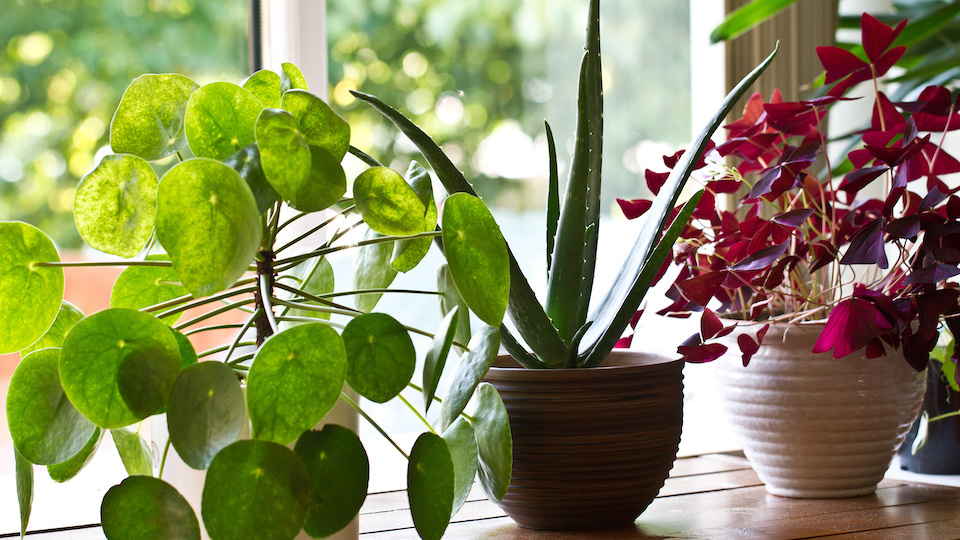 Ever since the industrial revolution, we’ve been sending vast clouds of toxic chemicals into the air. Even today, with our clean-burning factories and more efficient vehicles, the airways of the cities and towns we live in are clogged with particulates and chemicals that contribute to a wide range of respiratory and general health conditions.

That’s fairly common knowledge to most people, but very few of us realize that the most polluted air of all might be inside the walls of our homes. A lack of circulation, combined with toxic cleaning products and off-gassing furniture and textiles, can make for one heady mix of air pollution inside most areas of your house, and the scary thing is you’re breathing that tainted air in for half your life.

So what can you do about it? Surely that polluted air inside your home isn’t doing your health any favors, and it wouldn’t be too much of a stretch to say that improving your indoor air would help relieve you and your family’s allergies and asthma.

Luckily, the path to cleaner indoor air is easier than you might think. Here are six indoor plants that are not only beautiful but also functional. They will bring beautiful greenery to your home while filtering dangerous chemicals out of your indoor air. Now that’s a win-win for sure!

Besides providing a green, sculptural flair to any living area of the bedroom, snake plants are one of the most powerful ways to remove airborne pollutants from your home. In a 2014 study that compared the air-purifying abilities of 12 different indoor plants, snake plants turned out to be the most effective for removing the volatile organic compound (VOC) toluene.

And because toluene is a leading cause of asthma, a little less toluene in your air, thanks to the snake plant, is definitely a good thing. 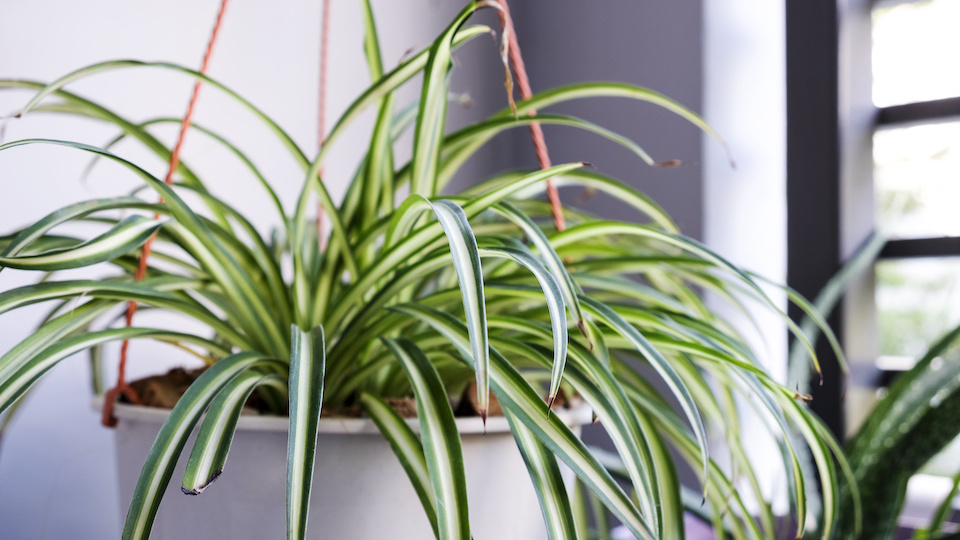 And while we’re on the topic of animal-themed plants, that same 2014 study showed that the spider plant, another easy-to-grow indoor grass, was the most efficient out of the 12 for ethylbenzene removal. Ethylbenzene is another toxic VOC that has been strongly linked to various forms of cancer, so there’s no question as to whether you should invest a few dollars in a spider plant or two. 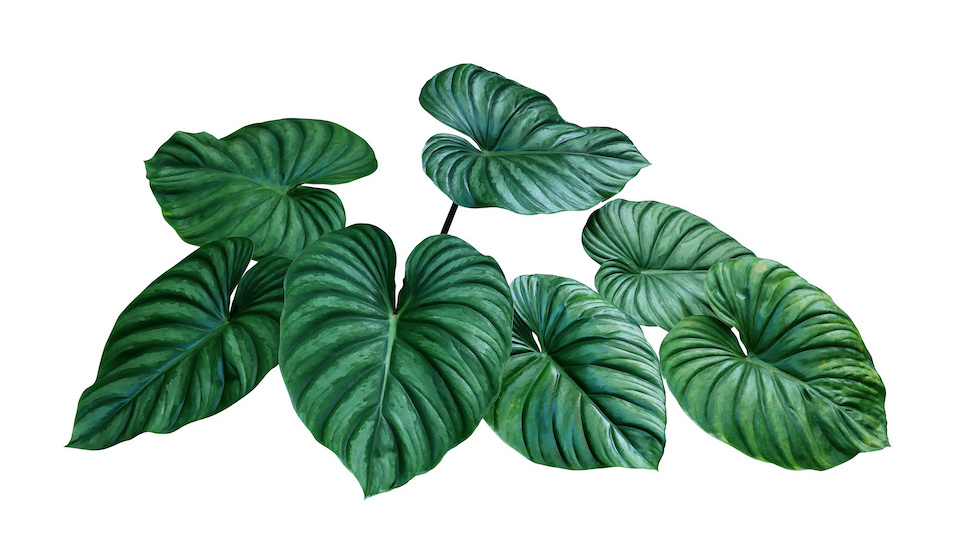 Spade-leaf philodendron was arguably one of the first indoor plants to be studied for its role in combating air pollution. In a series of studies conducted by NASA, spade-leaf philodendron was shown to efficiently remove large airborne concentrations of formaldehyde, benzene, and carbon monoxide from indoor air…all of which can cause anything from cell mutations to sudden death.

Incidentally, philodendron is one of the easiest plants to grow. I have it growing all over my house, and it’s less about keeping it alive than keeping it from taking over the entire living room! 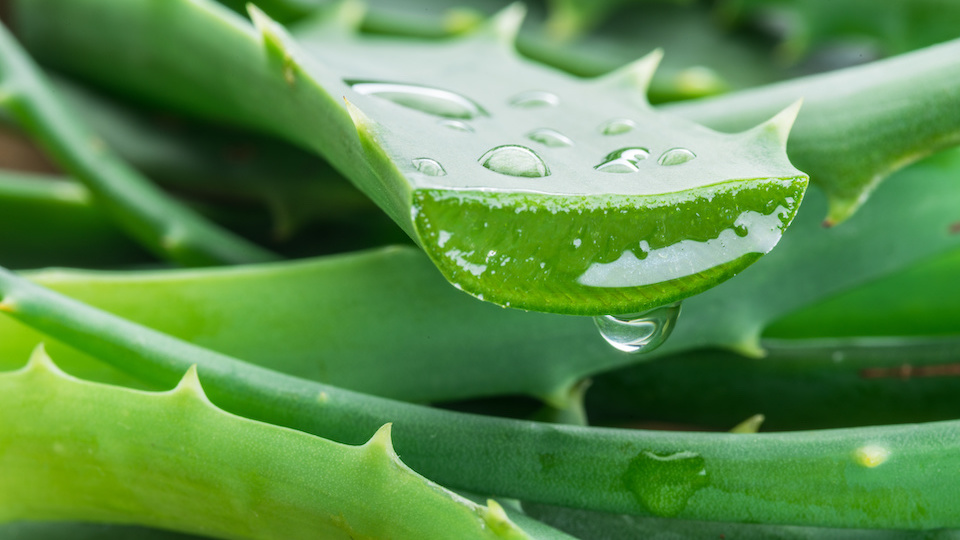 Another common household plant that’s dynamite in ridding your home of toxic airborne pollutants is aloe vera. In addition to its amazing use as a home remedy, aloe vera has also been shown to filter contaminants like formaldehyde and benzene from indoor air. 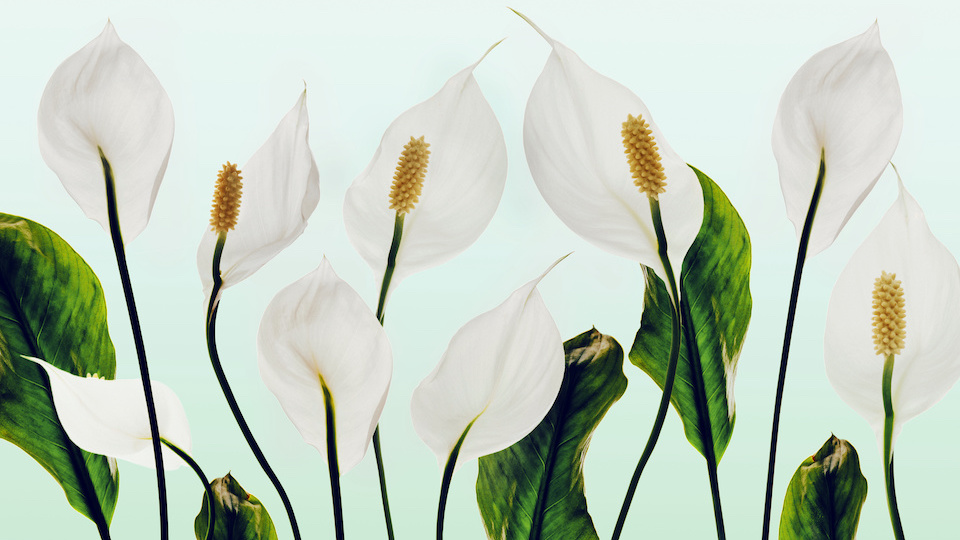 Few would disagree that peace lily is one of the most calming, pleasant indoor plants to have around the house. But in addition to its soothing aura and pleasant aesthetic, peace lily (a genus that includes around 40 different species) has also been scientifically proven to remove benzene, toluene, and n-hexane from indoor air. N-hexane is often found in lacquers and wood finishes and has been linked to sensory loss and general health issues. 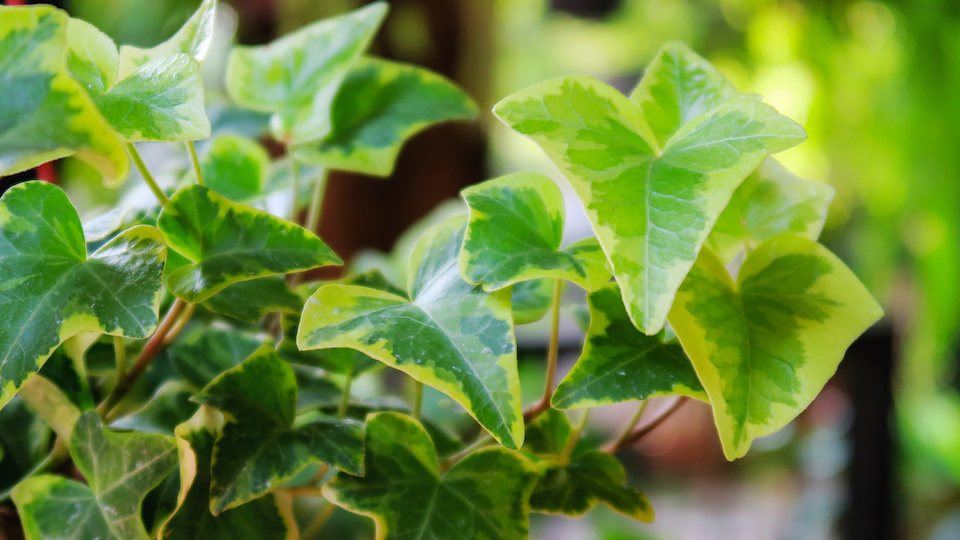 In a 2011 study that compared the formaldehyde-purifying capacity of four common indoor plants, English ivy emerged as the clear winner. As a well-known carcinogen and cause of conditions like chronic bronchitis, it’s surprising just how prevalent formaldehyde is in the average home — it can be found in household cleaners, particleboard, furniture polish, glues, certain fabrics, plywood, and more. So, setting up a few pots with English ivy around the home to combat this health hazard is definitely a good idea!