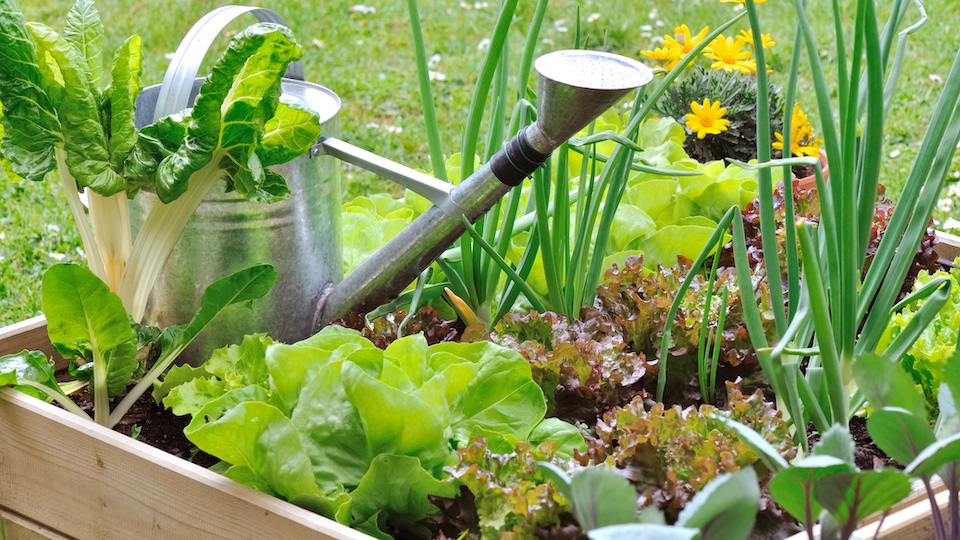 Skip the Supermarket: Grow a Kitchen Garden Instead

Now more than ever, growing your own organic, kitchen garden is essential. With stay-at-home orders still in effect, and grocery store shelves still rather barren, there’s no time like the present to embrace gardening and increase your sustainability to help provide fresh, safe products for you can your family. No matter how much or how little space you have, anyone with a patch of sunlight can grow a bountiful kitchen garden. Here’s how. 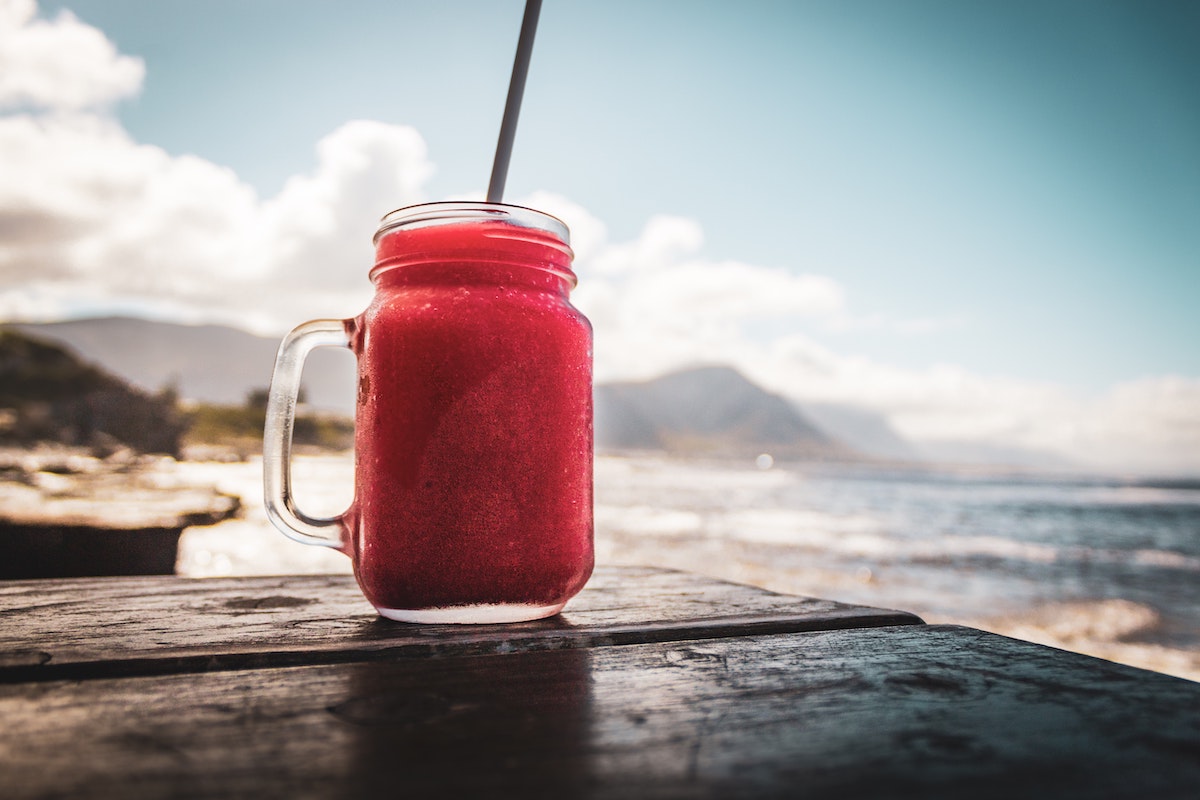 The 3 Ingredient Juice Your Liver Loves

According to The Centers for Disease Control and Prevention (CDC), chronic diseases like stroke, arthritis, diabetes, cancer, and heart disease are the main causes of disability and death in the United States. However, unbeknownst to most, a large percentage of chronic diseases can actually be prevented with a healthy lifestyle. The key is to keep all organs – such as your liver and colon happy and supported so that they can do their job keeping you healthy.

How to prevent chronic diseases

Most chronic diseases are associated with unhealthy lifestyles and dietary choices. These include poor nutrition, excessive alcohol consumption, smoking tobacco, chronic stress, and a sedentary lifestyle. These are the major contributors to the development and progression of many preventable chronic diseases, like type 2 diabetes, cardiovascular disease, obesity, high blood pressure, and many types of cancer.

Fortunately, they are within your own hands to change. By being more physically active, following a balanced diet, and avoiding alcohol and tobacco products, you could reduce your risk of developing many of these chronic conditions and diseases.

Even if you already suffer from arthritis, diabetes, cancer, heart disease, or any other chronic condition, eating plenty of nutrient-dense foods and getting regular exercise — whether walking, jogging, or swimming — will help you effectively manage your illness. You’ll also be able to prevent complications and prolong your life at the same time.

Although doctors suggest healthy behavior to help manage or prevent chronic diseases, most patients simply aren’t prepared to start or maintain these healthy changes. Many patients understand the principles behind a healthy lifestyle, but don’t know how to get the help they need. If this is you, consider interventions such as exercise training, nutritional counseling, and stress reduction techniques, like yoga, meditation, tai chi, or spending time in nature.

In addition, consuming raw, organic vegetables can provide numerous health benefits, whether you have a chronic disease or not. However, if you consume more fruits and vegetables as part of a balanced diet, you are less likely to have chronic diseases. This is because raw, organic veggies and fruits provide essential nutrients for overall health and maintenance of your body.

Getting more fruits and vegetables into your diet doesn’t have to hard, either! This recipe will boost your energy, detoxify your liver and colon, improve your digestive health and enhance your vision.

For this recipe, please use raw, organic ingredients for maximum benefits.

Supporting great liver health couldn’t be easier – love your liver and other major organs by feeding them what they crave!! 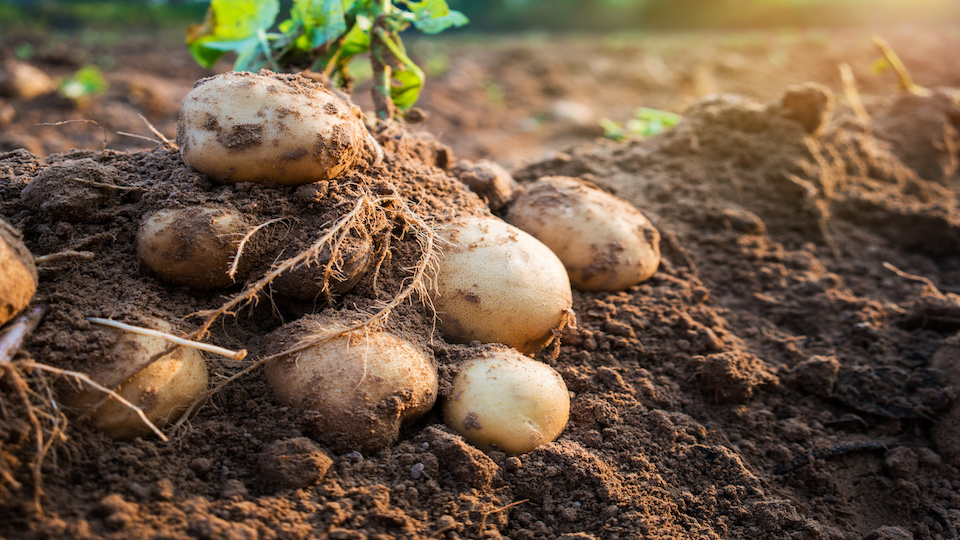 Are you ready to be a successful potato gardener? This versatile starchy tuber is easy to grow and can be cultivated by anyone with great success, even the novice gardener. The best thing of all is that there are endless possibilities when it comes to growing potatoes so everyone can get in on the action. 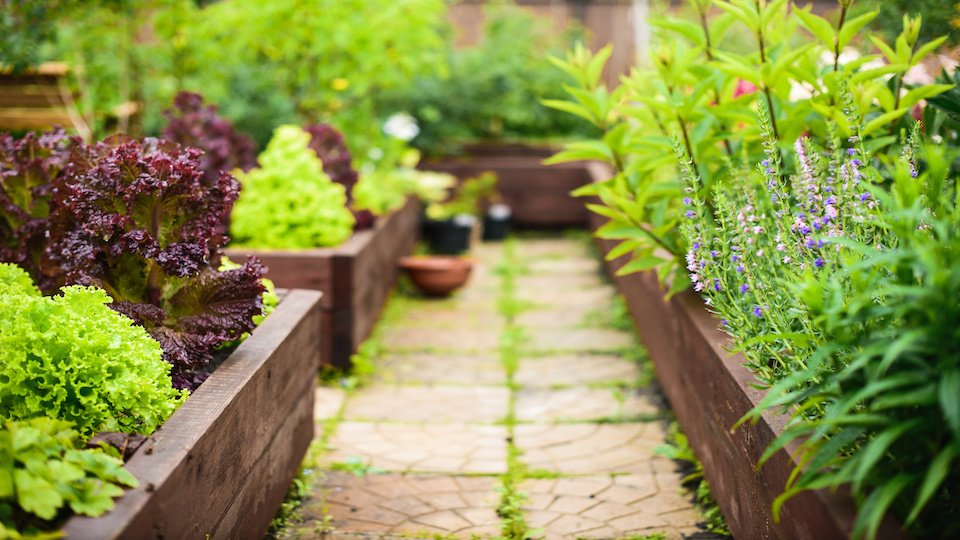 A raised bed is a great way to start a vegetable garden. It allows you to create the perfect environment for your veggies, with just the right soil mix and good drainage. You can generally grow any vegetables in this way, but some are superstar producers in a raised bed. 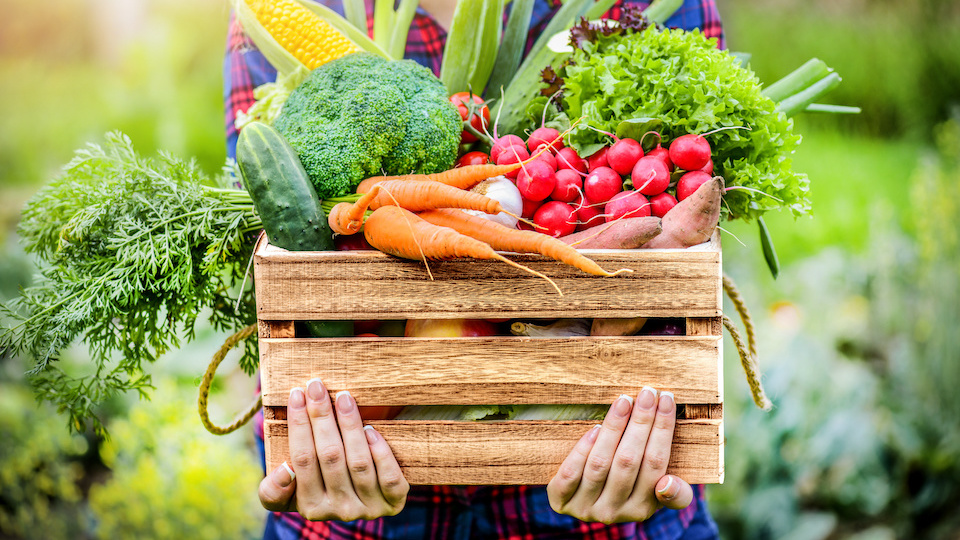 12 Tips to Keep Your Garden Harvest Fresh for Longer

Have you ever been so blessed by a massive harvest that you become overwhelmed? I know the feeling! Sometimes you just have so many fresh veggies that you become worried about using them all before they go bad. Believe me, this is a problem. However, you can turn your problem around if you follow these tips on preserving and keeping your harvest fresh for longer. 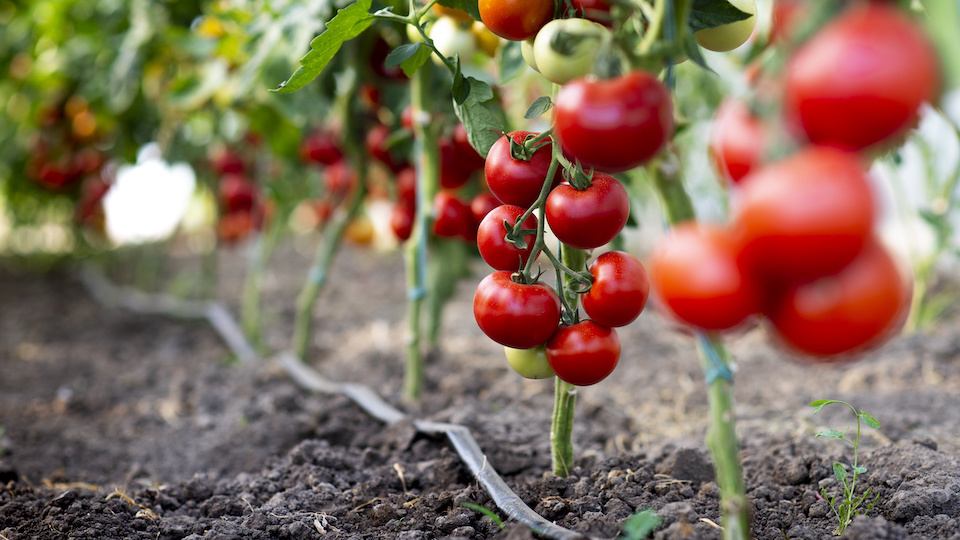 There is nothing more delicious than a juicy tomato picked from a homegrown tomato vine. I can remember plucking and eating fresh tomatoes, warm from the summer sun, from my grandparents garden. My grandparents ran a little country market in Iowa and grew some of the biggest and tastiest tomatoes ever. How did they do it? Here are a few of their time-tested tips that they happily shared with anyone who visited their market. 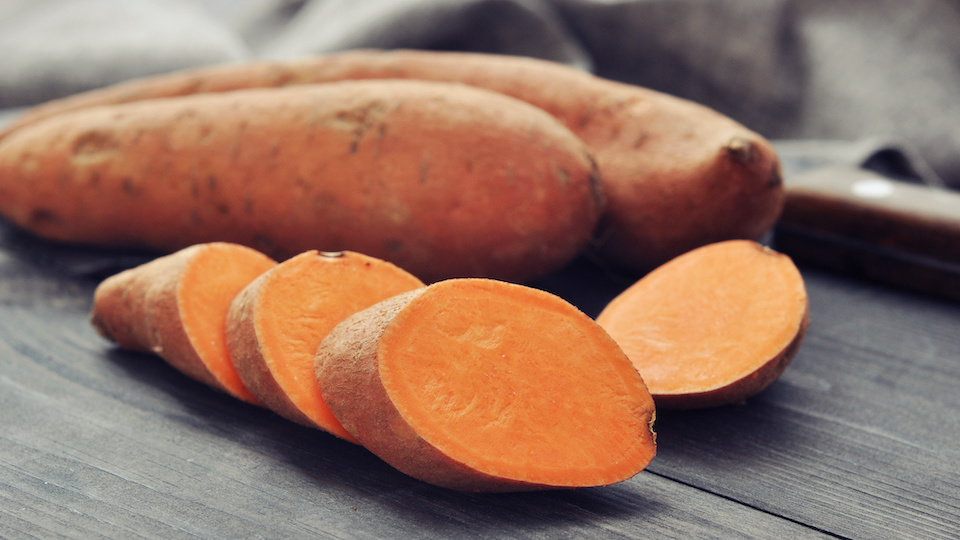 Eat More Sweet Potatoes – and Put Them on Your Face Too

I love sweet potatoes; they are a highly nutritious and delicious root vegetable. Known as Ipomoea batatas, sweet potatoes are not only one of the best vitamin A sources, but they are also packed with vitamin B5 niacin, thiamin, and carotenoids. Research has also uncovered a host of therapeutic benefits in sweet potatoes. They contain anti-inflammatory, anti-cancer, and anti-diabetic properties. Sweet potatoes are a delicious addition to any meal and can even help keep your skin healthy. 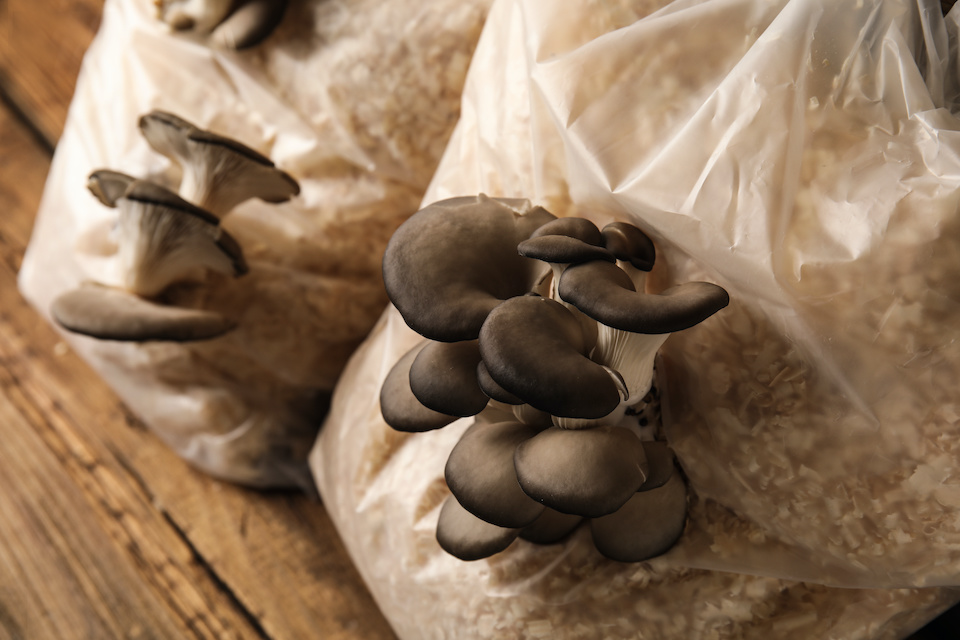 Not everyone is thrilled with the idea of eating fungus. However, mushrooms’ nutritional value is second to none, and researchers are learning more each day about their many benefits. 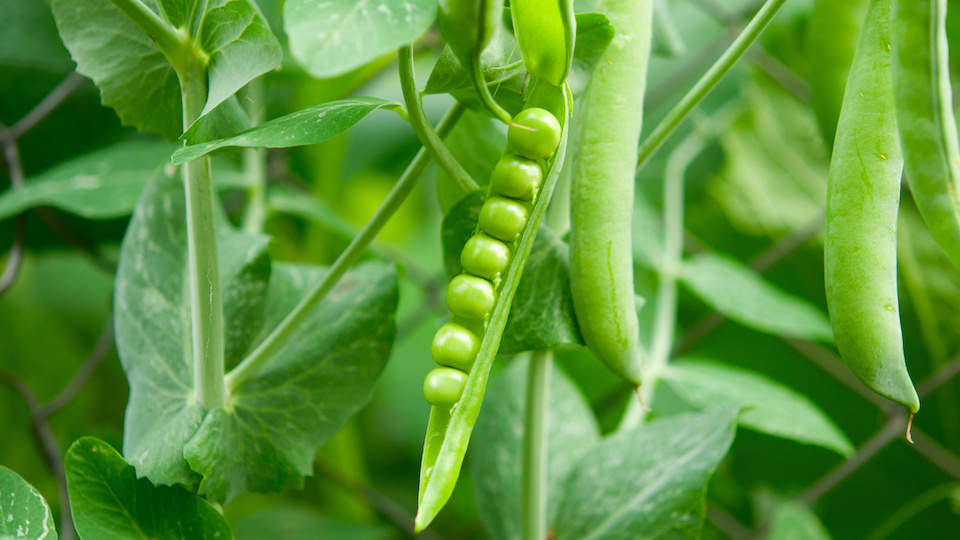 Plant This Next to Beans for Better Flavor

Did you know that cultivating the right combination of plants close to each other can make your garden blossom from mediocre to outstanding? Companion planting is an ancient gardening practice that has been making a comeback for one simple reason… it works. Planting a diverse mixture of plants, including annuals, perennials, flowers, and veggies, makes for a much healthier garden and, often, a tastier harvest. On the flip side, planting the wrong combination of plants can result in an unhealthy garden and a mediocre or even poor harvest. 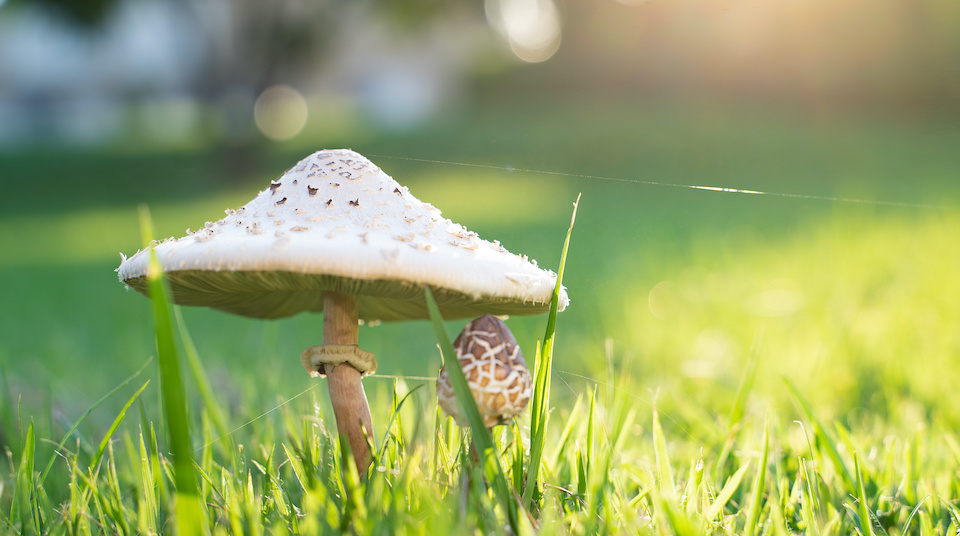 Can I Eat Those Backyard Mushrooms?

If you’re noticing mushrooms popping up on your lawn, you shouldn’t be surprised or concerned. It simply means that autumn is on the way, which is the prime time for fungal growth. Fungi live in your soil at all times – they are a vital part of the ecosystem and help keep plants healthy. At the right time of year and when the weather conditions are perfect, they pop up these little fruiting bodies to spread spores and reproduce. You may have noticed that fungi proliferate in wet weather that occurs right after a dry spell, or when you’ve just laid new turf. The disturbed soil releases fungal spores that were previously dormant, so you get lots of toadstools popping up on that nice new lawn. 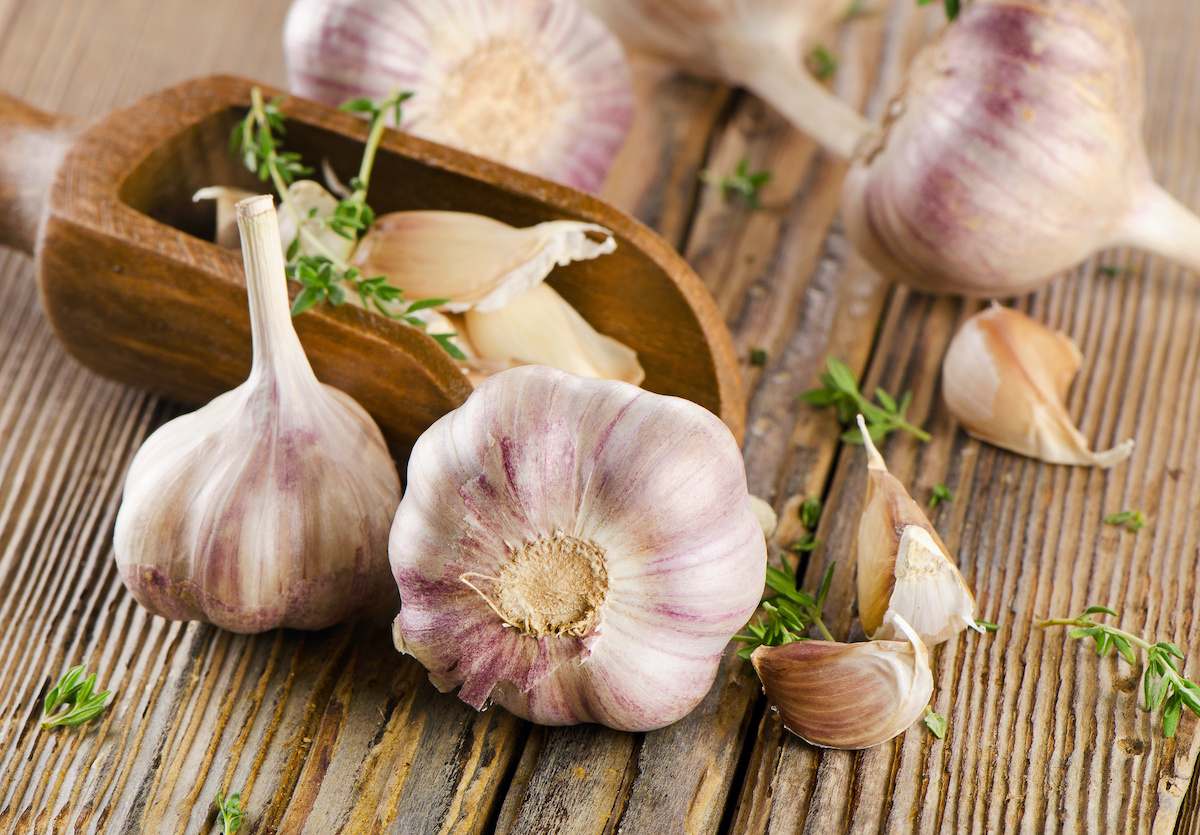 Susan has been nurturing her gardening tips and advice for over 00 years, it’s fair to say she knows her beans. She’ll be sharing her knowledge from tried and tested methods.