Skip to content
Home  ❯  Featured  ❯  Fentanyl and Marijuana: How Overdoses are Spreading Outside of Hard Drugs

Fentanyl and Marijuana: How Overdoses are Spreading Outside of Hard Drugs 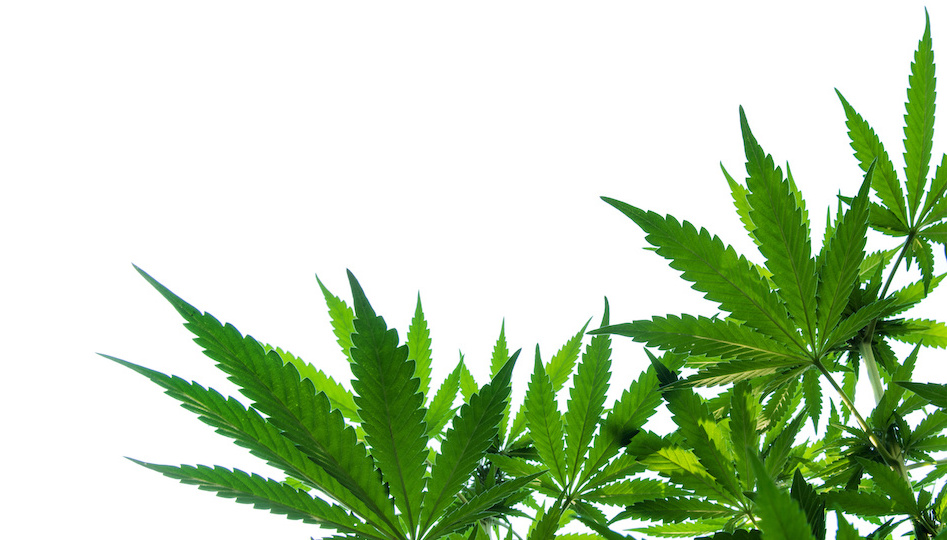 It is like morphine but around 50 to 100 times more powerful. Fentanyl is a Schedule II prescription drug generally used for pain management after surgery. Like many other prescription drugs, Fentanyl has leaked its way into the drug vein of the streets where it is known as Apache, China Girl, China White, Fiendm Dance Feverm Goodfellas, Jackpot, Tango and Cash and Murder 8.

The last nickname is possibly the most accurate one, as this drug is responsible for a skyrocketing number of overdose deaths. An amount as small as a tiny grain of sand is fatal, and a great number of those that die do not intentionally take the drug.

The number of overdoses keeps going up

Special Agent in Charge John W. Callery has this to say,

“The health and safety of our community is a top priority for DEA, which is why we have an entire DEA-led task force team dedicated to investigating the sources of the drugs causing these deaths. However, DEA’s main goal is stopping deadly drugs from making it to the streets of San Diego. Since January, law enforcement agencies in San Diego have seized over 12,000 kilograms of fentanyl and methamphetamine, likely preventing additional deaths in our community. Also, if it weren’t for the outstanding work of our first responders in saving the lives of those who have overdosed, the number of deaths in San Diego would be much higher. The DEA wants to remind the public that medications not obtained from legitimate pharmacists and illicit drugs like methamphetamine, can be laced with fentanyl and could result in your death.”

According to District Attorney Summer Stephan,

“This alarming uptick demonstrates that dealers continue cutting various illegal drugs with fentanyl and now more than ever it’s a recipe for death. The public needs to be aware of the danger of using any controlled substance even if packaged like a harmless medicinal pill. Higher overdose numbers tell us there’s likely more product on the street in San Diego that may be laced with deadly fentanyl. I’m urging you to share this potentially life-saving message with your loved ones today.”

The deadly danger is far-reaching

Not just those who are heavy drug users are at risk of a fentanyl overdose. One example is a 20-year-old who suffered from anxiety. He took a counterfeit oxycodone pill before going to bed, and his roommates found him dead in the morning from a fentanyl overdose.

Deaths due to fentanyl are not isolated to San Diego but are sweeping the nation. The streets of northern Utah are flooded with illegal drugs laced with fentanyl. The fire department in Salt Lake City has issued a warning on social media that higher amounts of the life-saving drug Naloxone could be used to reverse a fentanyl overdose.

In Flagstaff Arizona, the police report an increase in overdoses and deaths related to blue fentanyl pills that have been manufactured to look like the prescription opioid Oxycodone. At the beginning of September, there were three different deaths that have been linked to these pills marked with “M30.”

Federal authorities state that the majority of these counterfeit blue pills have made their way into the Southwest in recent years from Mexico where they are manufactured and then smuggled into the United States by Mexican drug cartels. In southern Arizona, this fentanyl is known as “Mexican Oxy,” and is a highly profitable business that is sadly responsible for a great number of overdose deaths in America.

There have been multiple reports over the last year of marijuana being laced with fentanyl. Up to now, this marijuana has been found in Ohio and Canada but could have spread to other locations as well. According to officials, fentanyl-laced marijuana may quickly become a very serious public health problem.

It is thought that fentanyl may end up in marijuana due to unintentional cross-contamination during distribution by drug dealers and drug marketing, where dealers intentionally add other drugs like fentanyl to marijuana so that they stand above other dealers for having a supercharged product.

In  October 2019, the federal government seized what they thought was marijuana but later turned out to be marijuana with fentanyl, heroin, tramadol, and methamphetamine. This seizure came just after a report from Canada about two teens who bought legal marijuana and smoked it but did not know that it also contained fentanyl. They were very close to death when law enforcement administered naloxone, which saved their lives.

If you use marijuana, don’t buy it on the street. Go through the correct channels like acquiring your medical card and purchasing only from a reputable source.

Grow your own weed

Legal cannabis is finally becoming the norm across the United States and throughout many countries in the world! There is now a wave sweeping the globe as more and more people are growing their own weed. Growing your own cannabis is not only fun but also an incredibly inexpensive way to have safe and high-quality buds. There are no worries about your marijuana being laced with fentanyl or other deadly drugs when you grow your own. Just be sure that you do your research before starting a grow and always source high-quality seeds from strains that you understand.

Signs of an opioid overdose

An opioid overdose can happen quickly and without too much warning., Here are some of the first signs that someone may be overdosing.

Of course, the safest way to use drugs is for their intended purposes only under the watchful eye of a medical professional. Unfortunately, too many people use drugs outside of this scope. For these people, it is important to know where the drugs are coming from and face the reality that they may be laced with fentanyl.  There are some other things that you can do to protect yourself and those you love from a dangerous fentanyl overdose.

Get help if you need it

If you or someone you love suffers from a drug habit, take the steps necessary to get clean and get healthy. For confidential help, you can call SAMHSA’s National Helpline at 1-800-662-HELP. This is a free, confidential, 24/7, 356 day-a-year treatment and referral and information service for individuals and families struggling with mental or substance use disorders.