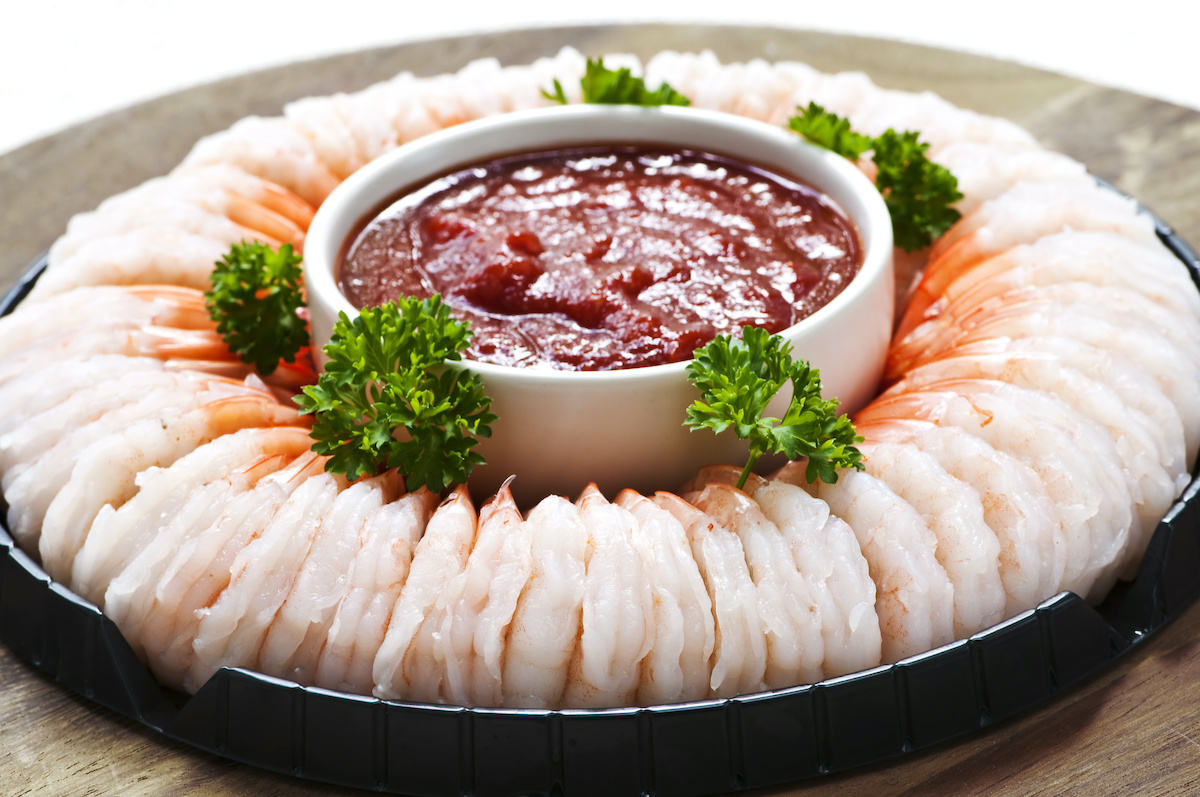 And… it has happened again. As of August 16, 2021, there have been nine reports of salmonella-related illnesses related to shrimp products sold by Avanti Frozen Foods India.  Three of these people have been hospitalized. This multi-state outbreak is currently being investigated by the FDA and the Centers for Disease Control and Prevention (CDC). Illnesses have been reported in four states, Arizona, Michigan, Nevada, and Rhode Island.

On June 25, 2021, Avanti Foods Pvt. issued a recall on frozen shrimp products distributed nationwide from November 2020 to May 2021. However, it is now thought that the products may have been sold in stores more recently, according to the CDC.  After the CDC reopened its investigation, the FDA requested Avanti to expand the prior recall.

Whole Foods Market lists two products associated with the recall under its 365 store brand, Kroger, Albertsons, Target, and Meijer, and Hannaford are among retailers impacted by this recall. Products included in the recall include various sizes of frozen cooked, peeled, deveined, shrimp (some packaged with cocktail sauce), tempura roles sold at Target stores in California, and rings of frozen shrimp distributed by Chicken of the Sea and sold at Meijer as well as bags of Meijer-branded bags of frozen shrimp.

In addition to the nationwide shrimp recall, there are three smaller related recalls.

Stores linked to these California recalls can be found on the fda.gov site.

How seafood gets tainted

According to a study published in the Journal of Food Protection, unlike poultry and other warm-blooded animals, seafood such as shrimp do not naturally carry Salmonella bacteria. Study authors state the following.

“Salmonella is not part of the natural flora of the shrimp culture environment, nor is it inherently present in shrimp grow-out ponds. The occurrence of Salmonella bacteria in shrimp from aquaculture operations is related to the concentration of fecal bacteria in the source and grow-out pond water.”

More than 90% of shrimp consumed in the United States is imported from other countries, including Southeast Asia and Central Asia. There are numerous points from growing to harvest, processing, and shipping where shrimp can become contaminated. Each time seafood and meat are frozen, it becomes a better opportunity for bacteria to thrive. Additionally, if these foods are thawed and frozen again – more bacteria can grow.  The shrimp in question were sold frozen, then thawed before being sold.

Know where your seafood comes from

Like all food you put on your table, knowing where it originated and is handled is essential. If you can’t catch your fresh seafood or don’t live close to the sea, pick a reputable company that sources only the best seafood possible. Here are a couple of great options to consider

Vital Choice says this about their products.

“We seek ingredients that are certified organic and Fair Trade Certified™ whenever possible. We seek suppliers who uphold good manufacturing practices and who make a positive impact on their employees, communities, and the environment.”

Wild Alaskan Company says this about their products.