Skip to content
Home  ❯  Featured, Homesteading  ❯  How Playing in the Dirt Can Make You Happy and Keep You Healthy 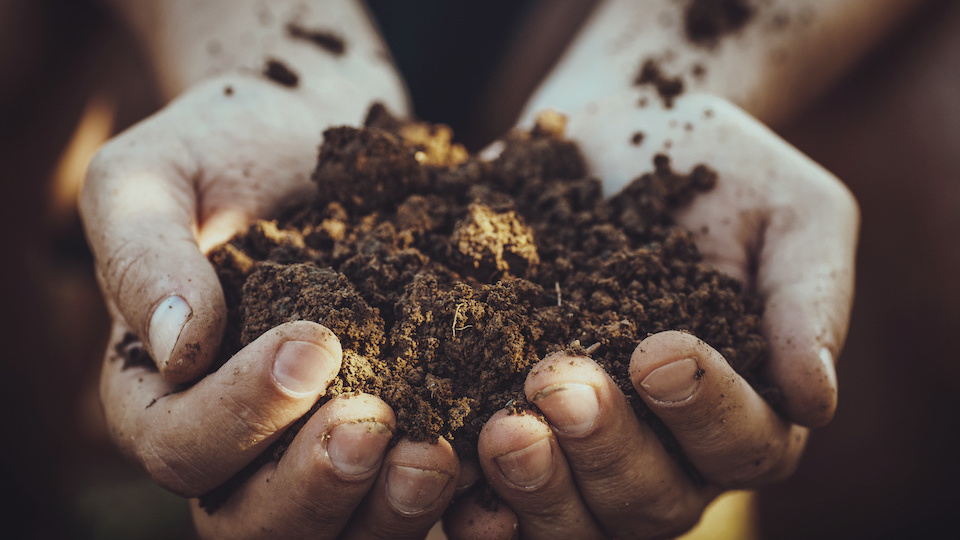 If young children are left to their own devices, they would happily play in the mud for hours. Dirty hands, feet, and faces don’t seem to bother the young or the young at heart.  These people may be on to something. According to research, playing in the dirt could be one of the best prescriptions for happiness.

Sadly, a sandbox in the play area might be our only concession to the primeval attraction kids have for dirt. This would probably change if we are to believe the latest studies on the undeniable relationship between man and microbes, particularly the microbes found in soil.

It’s a common soil bacterium, Mycobacterium vaccae, which has now caused excitement among scientists. This microbe is known to boost our immune system and has been used successfully in some clinical trials to treat drug-resistant pulmonary tuberculosis.

Nothing new in that; we have known for quite some time that children growing up on farms have a natural resistance to common diseases, which has been attributed to constant contact with different germs that enter their gut and respiratory tract. They are less likely to suffer from food and respiratory allergies as well, due to their early exposure to various types of pollen, dander, and other organic materials.

An oncologist, Mary O’Brien of the Royal Marsden Hospital in London, wanted to see if the same bug, the M. vaccae that helped tuberculosis patients fight off the infection, would also help her patients fight off lung cancer. Her clinical trial didn’t work out as expected, as the bacterium failed to cure cancer. Nevertheless, she observed an antidepressant effect the bug seemed to have.

The cancer patients in her care, especially the terminally ill patients, were often depressed, which was quite natural considering their bleak prospects and deteriorating health. Those who were injected with the bacteria, however, surprisingly had a noticeable change in their disposition and outlook. It was as if they were put on antidepressant drugs. The M. vaccae bacterium apparently stimulated the production of serotonin, also known as the happiness hormone, a neurotransmitter that helps in proper communication between our nerves.

Puttering in a garden can bring such joy

Now, could this be why gardeners have always been happy to spend time pottering around their garden? We’ve always assumed that it is the physical activity involved acting as a stress reducer or the simple joy one finds in growing things. Well, now the M. vaccae bacterium is poised to take credit for it.

As the gardeners move among their plants, pulling out a weed or two and tasting some snap beans and tomatoes, the microbe might be entering their respiratory tract and digestive system. This microbe would then work its magic as an antidepressant, lifting their spirits.

Further research on laboratory mice by neuroendocrinologist Christopher Lowry has now shown that the antidepressant effect of the soil bacterium comes from its intimate connection with the immune system of its host. When we are under stress, our immune system produces chemicals that cause a number of changes in our body and brain, including anxiety, depression, and inflammation. M. vaccae is also found to have a type of fat that brings about an anti-inflammatory effect.

This particular fat molecule apparently inhibits inflammation pathways by binding to certain receptors that set the inflammation process rolling. It must have been a ploy by the bacterium to prevent the host’s immune system flaring up against it. But it also protected the host from the ill effects of unnecessary inflammatory response.

It is generally believed that stress is a result of our modern lifestyle. Compare our relatively comfortable and sheltered life to that of our cave-dwelling hunter-gatherer ancestors who had to brave the elements and worry about the next meal, while under constant threat of being preyed upon. It’s not that they had less stress, but they probably had more help from microbes to counteract the harmful effects of stress. We have lost this advantage since our highly sanitized environment disrupted our age-old association with them.

An overactive immune system jumpstarting inflammatory reaction has been identified as the underlying cause of allergies, autoimmune conditions, and even cardiovascular disease. If anything, these new scientific discoveries seem to suggest that getting as close to nature as possible could be the solution to many of our health issues, both physical and mental.

In the near future, a probiotic containing M. vaccae might replace Prozac. People with autoimmune conditions or inflammatory diseases may be given a course of soil bacteria shots or simply a prescription to wallow in the dirt as many animals do.

Digging in the garden and playing in the mud might soon become as fashionable a health routine as working out in the gym or doing yoga and tai chi is. And, as a bonus, it’d make us happy, too.