Secretly Poisonous Plants We Eat all the Time 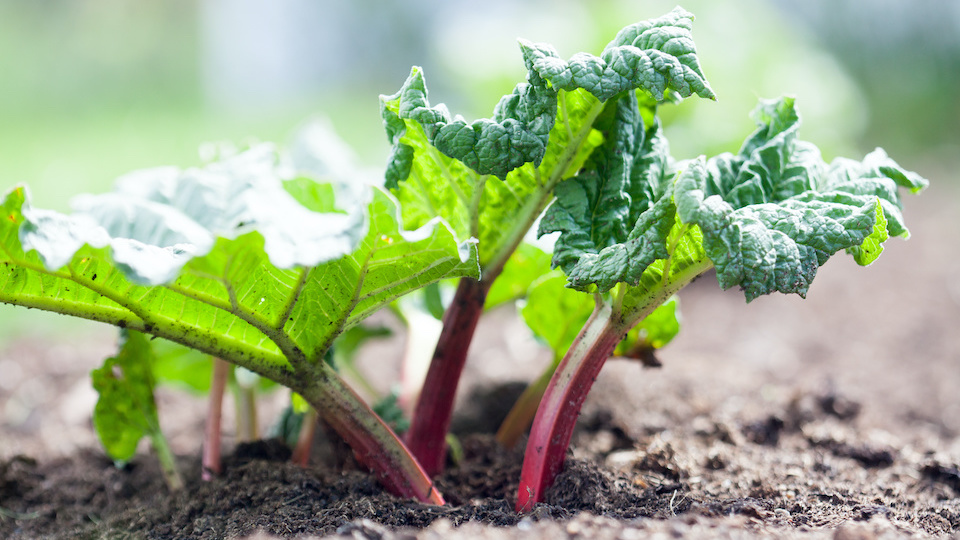 While health experts recommend eating more fresh, natural foods, some are best left alone. Many plants are not here for our benefit but to protect themselves from predators. That’s why some plants have developed chemical weapons to avoid being eaten. Surprisingly, our daily diets contain several of these potentially-toxic plants, which humankind has figured out how to eat safely. Be warned, some of your favorites could be on this list! Here are 11 secretly poisonous plants that we eat all the time.

Cashews are technically seeds, but they grow inside a shell-like structure that grows on a fruit. Raw cashews contain a toxin called urushiol, which is also found in poison ivy. This compound can cause skin rashes and more serious symptoms for those with higher sensitivity. All commercial cashews are actually cooked to remove the shell. They’re sold as raw because they have not been roasted or further processed, but they have to be cooked to make them safe to eat.

Fruits that contain stones or pits, such as cherries, peaches, apricots, and plums, harbor cyanide compounds within their seed. If the stone is chewed, crushed, or damaged, it automatically produces hydrogen cyanide. Symptoms of poisoning include nausea, fever, rash, weakness, joint pains, and low blood pressure. Accidentally swallowing the whole of the pit is safe, but eating even just one or two crushed or chewed pits could lead to death.

While any potatoes could be inflammatory for those who have issues with nightshades, sprouted or green potatoes are toxic for everyone. Once those potatoes start to shift into growth mode – which happens when they are stored in anything but complete darkness – they develop a toxin called solanine. When eaten in excess, solanine can cause hallucinations, vomiting, and even paralysis.

Like stone fruits, apple seeds contain cyanogenic glycosides. If you’ve eaten the seeds from one apple, you’ll be fine – you would need to consume many apple seeds to experience toxicity.

Most people can eat starfruit safely, but those with kidney problems could experience a reaction to a compound called caramboxin. Symptoms can include vomiting, confusion, seizures, and worse. Folks on prescription meds should also be cautious – much like grapefruit; star fruit can interact with medications – so check with your doctor or pharmacist before enjoying this unique fruit.

Most of an elderberry plant is poisonous, containing a cyanide-inducing glycoside in the roots, stems, leaves, and seeds. The berries also contain a small amount of the poison, located in their small seeds, which is destroyed when the berry is properly harvested and cooked. Once cooked, it can be used in syrups, jams, pies, and even homemade wine.

The glycosides and oxalates in rhubarb’s leaves can cause burning of the throat and mouth, stomach pain, kidney troubles, and even induce coma if eaten in large quantities. Deaths are rare, but a few have been reported. It is the stalk of the plant alone that is edible, lending a sweet and sour flavor to pies, jams, and sauces.

This native West African fruit, known as the symbol of Jamaica, contains the same toxin as lychee. For this reason, it’s rarely eaten uncooked or before it’s ripe.

Cassava is a vegetable that is a staple ingredient of many diets worldwide. It is a good source of nutrients, and is commonly used to make tapioca. However, raw cassava contains cyanide, which is toxic to ingest, so it is vital to prepare it correctly.

To make cassava safe to eat, first peel and slice the cassava and then cook it thoroughly either by baking, frying, boiling, or roasting. This process reduces the cyanogenic glycosides to safe levels. Frozen cassava and frozen peeled cassava should also be cooked in this way. Discard any cooking water after use.

Some Fruits & Vegetables Are Poisonous For Your Pets

While many human foods are perfectly safe for pets such as dogs and cats, some are very unhealthy and downright dangerous, so it’s critical to learn which fruits and vegetables dogs can eat. Animals digest differently than humans do, and eating the wrong foods can lead to long-term health problems and, in extreme cases, even death.

Onions, garlic, wild mushrooms, cherries, avocado, nutmeg, tomatoes, chocolate, xylitol, coconut, dairy, nuts, yeast, and rhubarb are all harmful or poisonous to pets, and corn is also a common allergen. You should also avoid feeding grapes and raisins to your pet, as they can cause kidney damage. Chickens should not be given any of these foods either, plus they should also avoid dry beans, leaves from tomato and pepper plants, and uncooked potato or rice.

While you’ve made it this far in life without succumbing to the everyday toxins in your garden, grocery store, and kitchen, it’s good to be aware of these potential threats so that you can avoid them in the future.