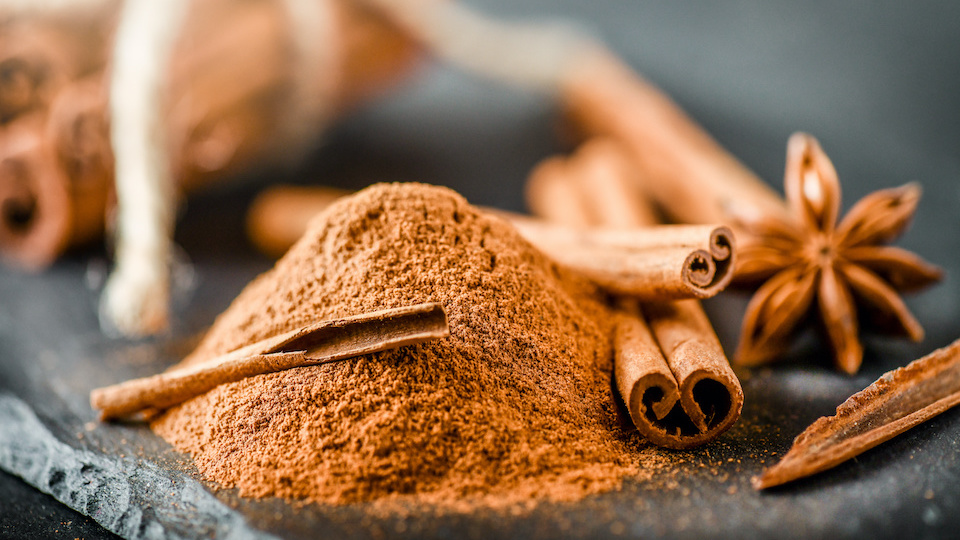 While TV advertisements and mainstream gardening advice would have you believe that all sorts of chemicals are required to manage issues in your garden, we think otherwise. A holistic approach often works best – preventing any toxic side effects and also saving you money. Here is how you can enjoy the superpower of cinnamon in your garden.

Use cinnamon to save seedlings

Seedlings often suffer from fungal diseases and soil conditions, referred to as ‘dampening off’. Cinnamon has antifungal properties, which means you can prevent many of these issues with a bit of this aromatic spice. A little powder sprinkled over the soil can do wonders. Doing this will also get rid of fungus gnats that often appear around seedling trays, as cinnamon kills the fungus that they feed on.

Make a cinnamon spray for plants to take advantage of its fungicidal properties. Add a little cinnamon to warm water and let it steep overnight. Use a coffee filter to strain the liquid and pour it into a spray bottle.

Spray stems and leaves of plants affected by fungus or rust disease, and mist the potting soil to prevent soil-borne spores. Don’t forget about the underside of plants as well.

Cinnamon works best in the garden when plants are well spaced, which reduces the chance that they will develop fungus from wet leaves and dampness.

Be sure to remove infected plants to prevent the disease from spreading to others. You may need to reapply the cinnamon periodically until plants are strong enough to outgrow environmental challenges.

If you have unwanted mushrooms growing in your garden, they can be challenging to get rid of. Since cinnamon is antifungal, it can discourage the growth of mushrooms. Sprinkle a bit of cinnamon over your garden mulch and enjoy fewer mushrooms popping up everywhere.

Use cinnamon to grow cuttings

If you like to propagate cuttings, you can save some money on a rooting hormone by using cinnamon. Stimulate root growth by putting a little cinnamon powder on a dry cutting just before planting.

There is no need to use harsh pesticides to control infestations when you have cinnamon. If you have a sandbox or pathway swarming with ants, sprinkle a line of cinnamon around the border, or mix a container of cinnamon powder with the sand, mixing it well. This also works if ants are coming into your house. Just create a line of cinnamon wherever you see ants coming in.

You can also use cinnamon essential oil to repel ants. Combine a few drops of oil with water and put it in a spray bottle. Spray the mixture on ant trails, around doors, windows, and any cracks.

Small animals such as rabbits, squirrels, and moles are also repelled by cinnamon, along with flying insects like mosquitoes.

What type of cinnamon should you use in the garden?

If you have old, stale jars of spices, you can use them up in the garden for fungus and pest prevention. However, fresh cinnamon with more active essential oils will be most effective against acute garden problems.

Other Herbs & Spices That Can Help In The Garden

With a little resourcefulness, you can skip the expensive and toxic chemicals in your garden and do things the way your great-grandparents used to. Frugal, homemade, and natural!