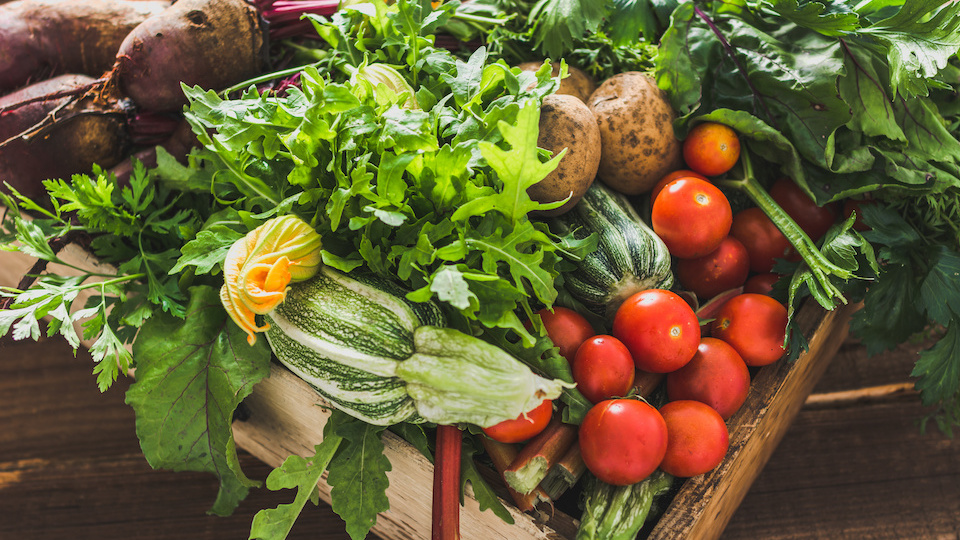 Why Bringing Back the Victory Garden Is A Great Idea NOW

In the wake of WWI and WWII, millions of American citizens embraced the idea of the victory garden. With food shortages, rising costs, and the need to support the war effort overseas, the government called upon communities and individuals to grow their own food for nourishment and to keep up morale in a country afflicted by the mounting effects of such an enormous war. Citizens answered the call with relish, and by 1943, almost 40% of all fruits and vegetables in the U.S. were being produced in victory gardens. 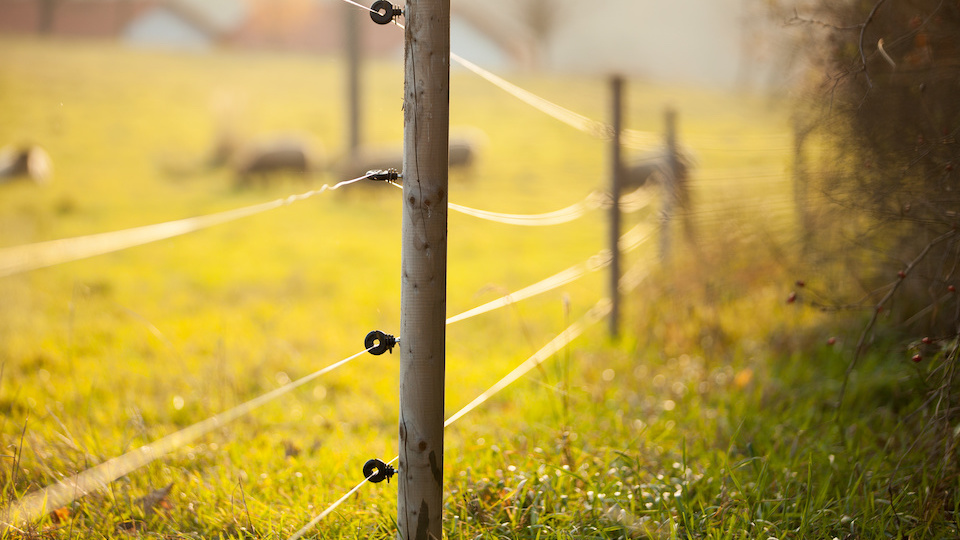 Looking For Great Homestead Land? Do This First

The search for the perfect piece of land for your homestead can be overwhelming. After a while, all property starts to look the same, and making a decision becomes difficult. However, don’t be discouraged. Remember, finding your forever homestead land is an adventure and enjoying the journey is half the fun. 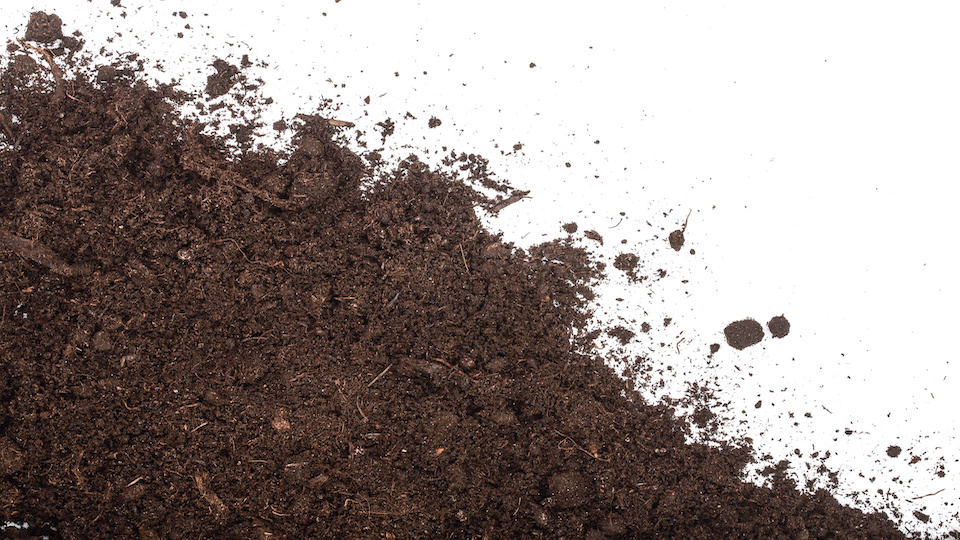 Soil Building 101: Start With the Best and Your Plants Will Deliver

“The cause of plant disease is poor nutrition and an unhealthy soil ecosystem. The fate of plants is as inseparably entwined with that of the soil as our fate is entwined with theirs. If we want to eat nutritious food we need to take care of the soil, for we too are part of this web of life.” – Heide Hermary