These Common Weeds Could Kill Your Dog 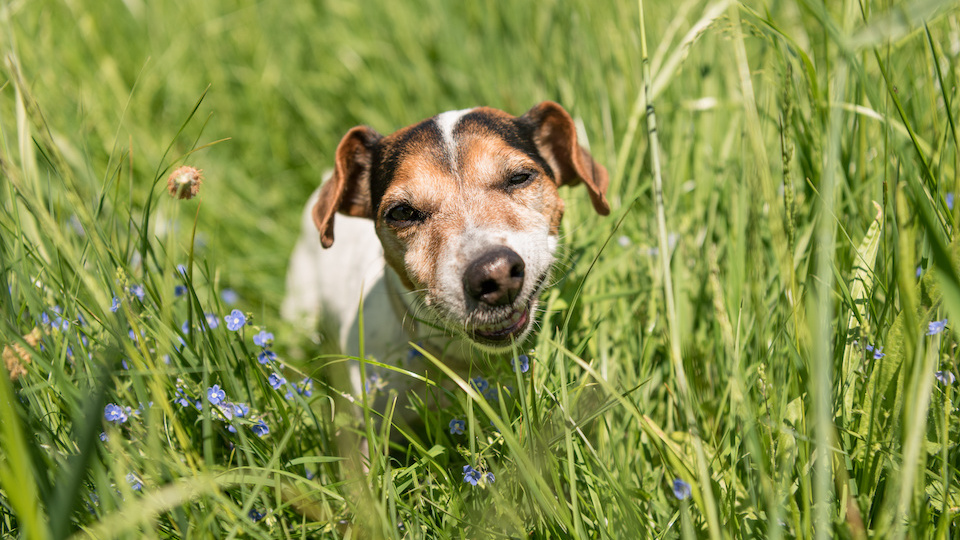 If identifying weeds is not your strong point, there are numerous apps you can download on your smartphone for help. Also, you can contact your local Cooperative Extension office for help. 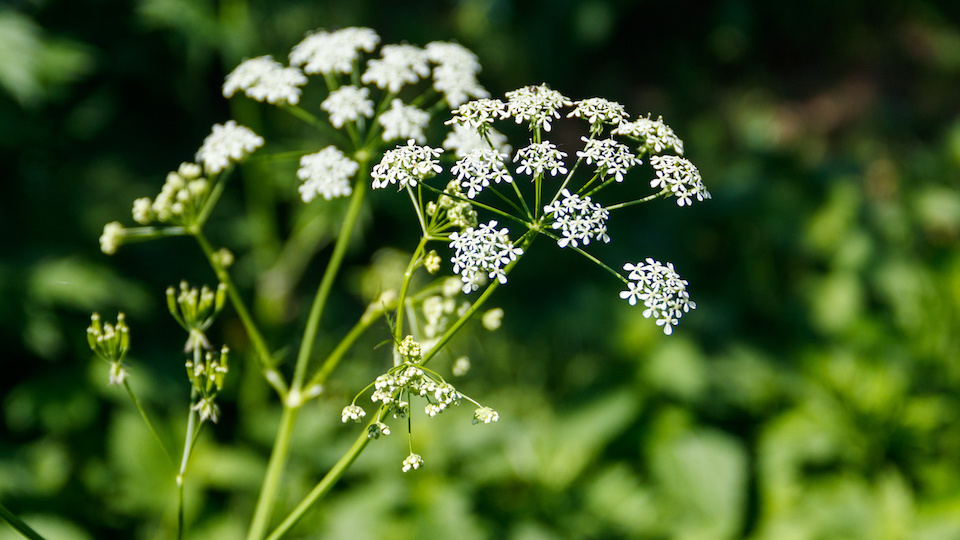 Also known as water hemlock and poison parsnip, cowbane is among the deadliest of weeds, and the entire plant is poisonous. This wildflower is usually found in wetlands. It contains cicutoxin and circuital, both toxins that affect the central nervous system. Signs of toxicity include the following:

The name says it all. Nightshade causes serious gastrointestinal problems, along with behavioral changes, convulsions, and a slowed heart rate. Just one leaf or a few berries can kill your dog, and it takes about the same amount to kill a person. Also known as belladonna, the plant prefers shady, moist areas, especially in soils rich in limestone.

Foxtails are among the most dangerous plants for dogs, and they aren’t necessarily eaten. This weed is primarily found west of the Mississippi River. Once the sharp, barbed seeds of the foxtail stick become embedded in your pet, they can cause abscesses and infection. If a seed goes up your dog’s nose — a common occurrence when sniffing — it can eventually travel to his brain and kill him. If you live in an area where foxtails are common, check your dog and yourself thoroughly after outings. Inspect the paws and face especially carefully. If you find a foxtail head, remove it with tweezers. If the area appears swollen or you can’t get the seed head out, take your dog to the vet. Dogs who have inhaled foxtails may suffer nasal discharge or frequent sneezing. 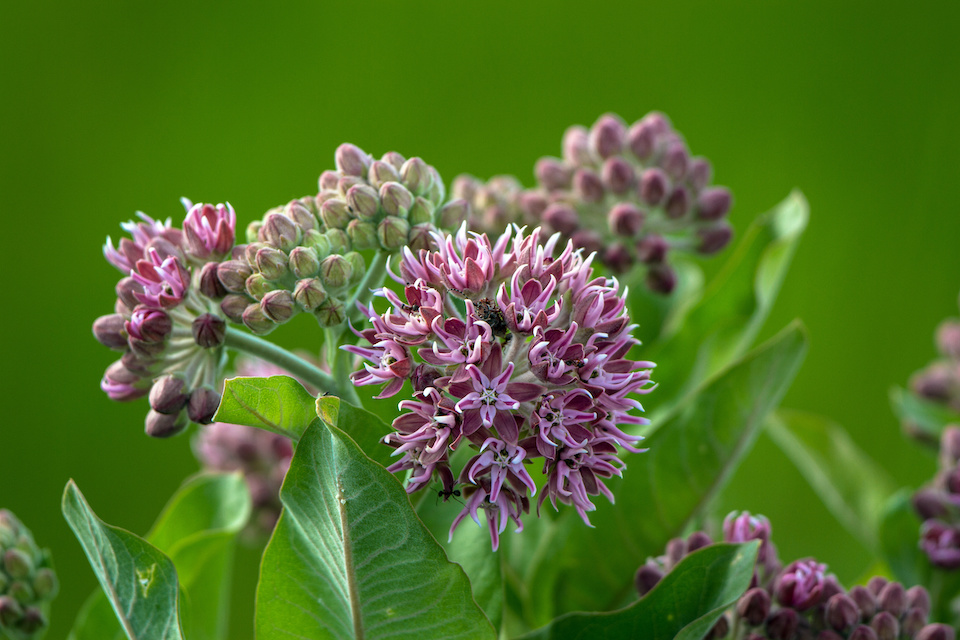 This common weed contains cardiac glycoside toxins, poisons that directly affect the heart. Every part of the plant is dangerous. The following are signs of milkweed poisoning:

While milkweed can kill mammals, it’s a favorite of Monarch butterflies and other insects. If you install a butterfly garden, make sure your dog can’t get near it. 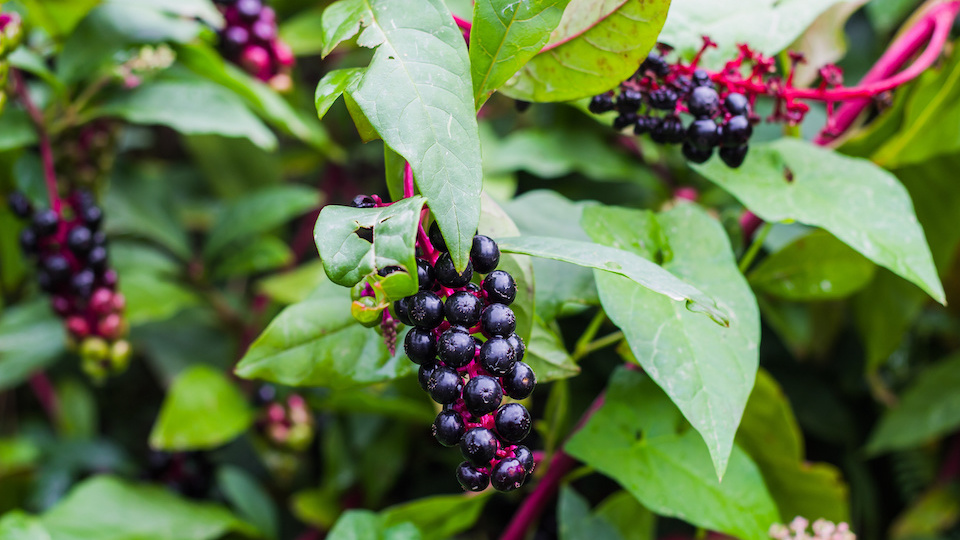 This plant is found primarily in the eastern part of the US. It prefers rich soils and is often found in forests and farm fields. All parts of pokeweed are poisonous, not just the berries. The plant contains the toxins oxalates and saponins. Indications of pokeweed poisoning include the following:

If your dog eats a large amount of pokeweed, he could go into a coma and die. 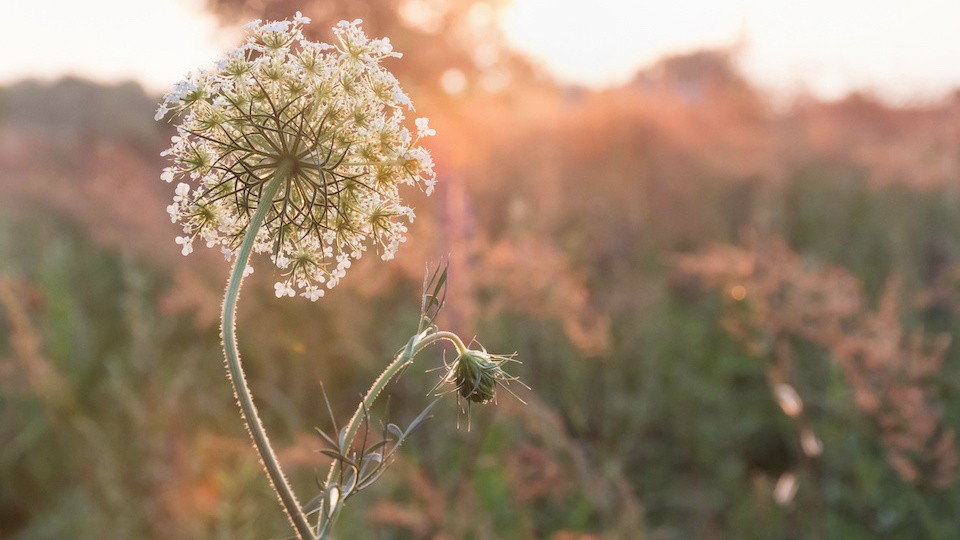 If you recall, Socrates killed himself by drinking a concoction of poison hemlock. Poison hemlock thrives on poor soils and is often found on roadsides or near ditches or other wet areas. Signs of poisoning begin very soon after ingestion and include: 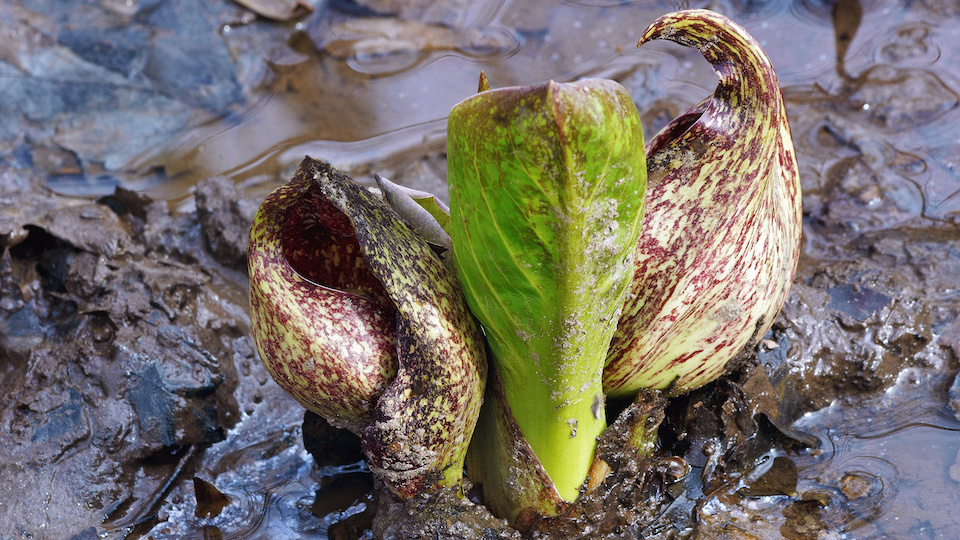 Skunk cabbage, also known as polecat weed or swamp cabbage, grows in wet areas. Its toxic properties consist of insoluble calcium oxalate crystals. Once the dog bites into the plant, the crystals penetrate his mouth tissues. Signs of canine skunk cabbage consumption include the following:

These signs appear immediately after the skunk cabbage is chewed. In a worst-case scenario, the dog’s airway swells up so that he can’t breathe.

Keep in mind: While it’s important to keep harmful weeds out of your backyard, dousing them with chemicals is not the way to eradicate them. If your property is small, pull them out by hand. For larger acreage, use natural herbicides such as table salt, diluted borax, or white vinegar.