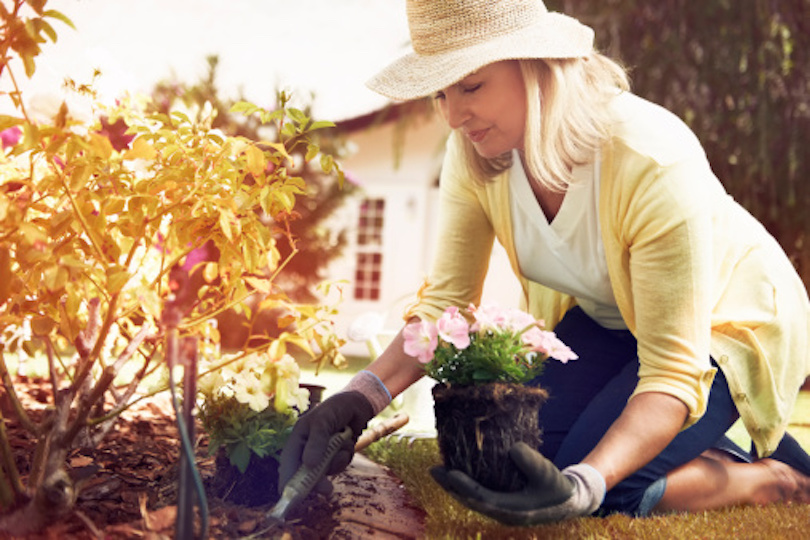 Garden planting zones provide valuable information about what plants are appropriate for your region. Although garden zones aren’t set in stone, the helpful guidelines prevent guesswork at the garden store, saving gardeners from a world of frustration and disappointment when perennials don’t survive winter temperatures.

A little history: What are garden planting zones?

The USDA map provided more uniformity for users by dividing the United States into 13 zones separated by 10-degree intervals.  Zone 1 encompasses incredibly cold regions where winter temperatures can plummet to -60, which in the U.S. means certain areas of Alaska. On the other end of the spectrum is zone 13, found only in Puerto Rico and slivers of Hawaii.

The USDA plant hardiness map is revised periodically to reflect greater technological tools and a gradual northern shift of zones. A revision in 1990 divided the zones into “a” and “b” subdivisions with zone a being slightly warmer than zone b, thus providing gardeners with even greater precision.

Weather zone maps have also been created by the American Horticultural Society (AHS), Arbor Day Foundation, and others. However, the USDA hardiness map remains the standard map of choice for most gardeners.

Hardiness zones: How they help

If you’re thinking about starting a garden, it’s critical to know your zone before you begin. Why? Because many plants can’t tolerate cold weather, while others, such as apples and pears, won’t break dormancy and bloom in spring without a chilling period in winter. This explains why you can’t grow lemons or avocados in Minnesota or apples in southern Florida.

Other factors to consider: Don’t push the limits

While understanding USDA zones is essential, there are other factors that gardeners should think about. For instance, microclimates within a zone are important to consider, as the weather in your garden may be influenced by factors such as elevation or soil drainage. Even an area protected by a wall or fence might be slightly warmer than areas that are more exposed.

Most seed catalogs, greenhouses, and nurseries provide a tag suggesting an appropriate zone range for each plant, such as zone 7 through 9. Most experienced gardeners, however, have learned the hard way not to push the limits too far.

For example, if you live in zone 7, you might want to limit plantings to those suitable for growing in zone 6 or even zone 5. This provides a level of safety in the event of a sudden cold snap and unpleasant surprises if temps fall below average for your region.

Warm weather followed by a sudden plummet in temperatures can also put marginal plants at risk. If you decide to take a chance with plants at the bottom temps of your zone, be sure to provide plenty of mulch or other protection to protect the roots during the winter.

What about sunset zones?

More recently, Sunset Western Garden Book collaborated with the University of California to come up with a map of 24 zones for 13 western states. The map takes into consideration not only temperatures, but environmental conditions such as soil type, day length, hills and mountains, humidity, coastal influences, rainfall, summer highs, and prevailing winds.  Zone 1 encompasses the coldest areas west of the Rockies (excluding Alaska), with zone 24 being the mildest climate.

Be careful when you’re shopping for plants, as nurseries and seed packets often include both USDA and Sunset zones. Don’t be misled, as USDA zone 7 is substantially colder than Sunset zone 7.