What Seed Bombs Are Doing For The Ugly and Barren 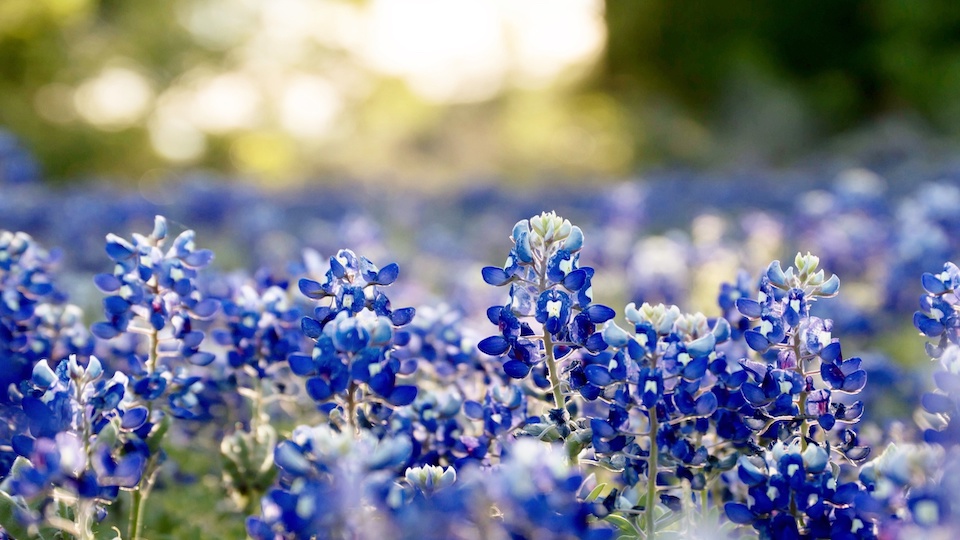 What comes to mind when you think of the term “seed bombing?” Perhaps it conjures up mental pictures of masked vigilantes sending floral explosives into barren landscapes. In fact, this vivid descriptor isn’t too far from the truth. This practice of “guerilla gardening” has begun to transform ugly urban plots into forces of nature. Read on to find out exactly what seed bombs are and how they can revolutionize spontaneous gardening.

Though the concept may be new to you, seed bombs have actually been around for thousands of years. The idea stemmed from an ancient Japanese practice called Tsuchi Dango, meaning ‘Earth Dumpling.’ Once thought to be lost to time, seed bombs were reintroduced in 1938 by a Japanese microbiologist/ farmer Masanobu Fukuoka who believed that the best way to plant was to allow Mother Nature to take her course. Instead of focusing on chemicals, equipment, and structured gardening, Fukuoka embraced the idea of “semi-wild”  gardening that would encourage plants to grow stronger and produce more bountiful harvests than if they had been micromanaged.

What are seed bombs?

In essence, seed bombs are small balls of clay and compost that are filled with compatible seeds and sown by throwing the ball on a patch of earth. They allow seeds to be launched over long distances and give plants the nutrients they need to begin their life without human interference. Seed bombs prevent vulnerable seeds from being snapped up by hungry birds and insects and allow young plants to bond with the earth and take root inserted of merely being blown away with the first strong gust of wind.

You may be asking yourself, what is the point? Why should you go to the trouble of spreading plants and flowers in urban or barren areas? Aside from the simple fact that the world certainly needs a little more beauty, seed bombing, especially with local wildflowers can be an easy way to support essential pollinators in their fight for survival against pollution, pesticides, and urbanization.

Making seed bombs with your kids and including them in the distribution process is a fun activity that can help raise their awareness of environmental causes and allow them to sow a little beauty in the process. Going back to the bomb site after a few months will be like returning to an entirely different plot of land. One now covered with vibrant blooms and the flush of new life.

Seed bombs may be little, but they pack a massive punch. These transformative balls of life can make ugly, forgotten land beautiful again, restore plant and wildlife activity, and nourish and feed the soil. All with just a few minutes of effort.

How to make seed bombs

Note: It is best to wait until you have a sunny day to construct your seed bombs as this will speed up the drying process.

When to plan your attack

Timing is crucial when plotting a seed bombing event. Be sure to distribute your carefully constructed balls of cheer in the spring or summer months. Try to coordinate around a heavy rainfall, if possible.

Where to seed bomb

You don’t have to travel far and wide to spread your seed bombs. If you have an empty plot of soil in your backyard, you can start there! Here are a few other ideas for places to launch your joy-bearing, floral explosives.