Zap Bacteria with Apple Cider Vinegar and These 6 Other Superfoods 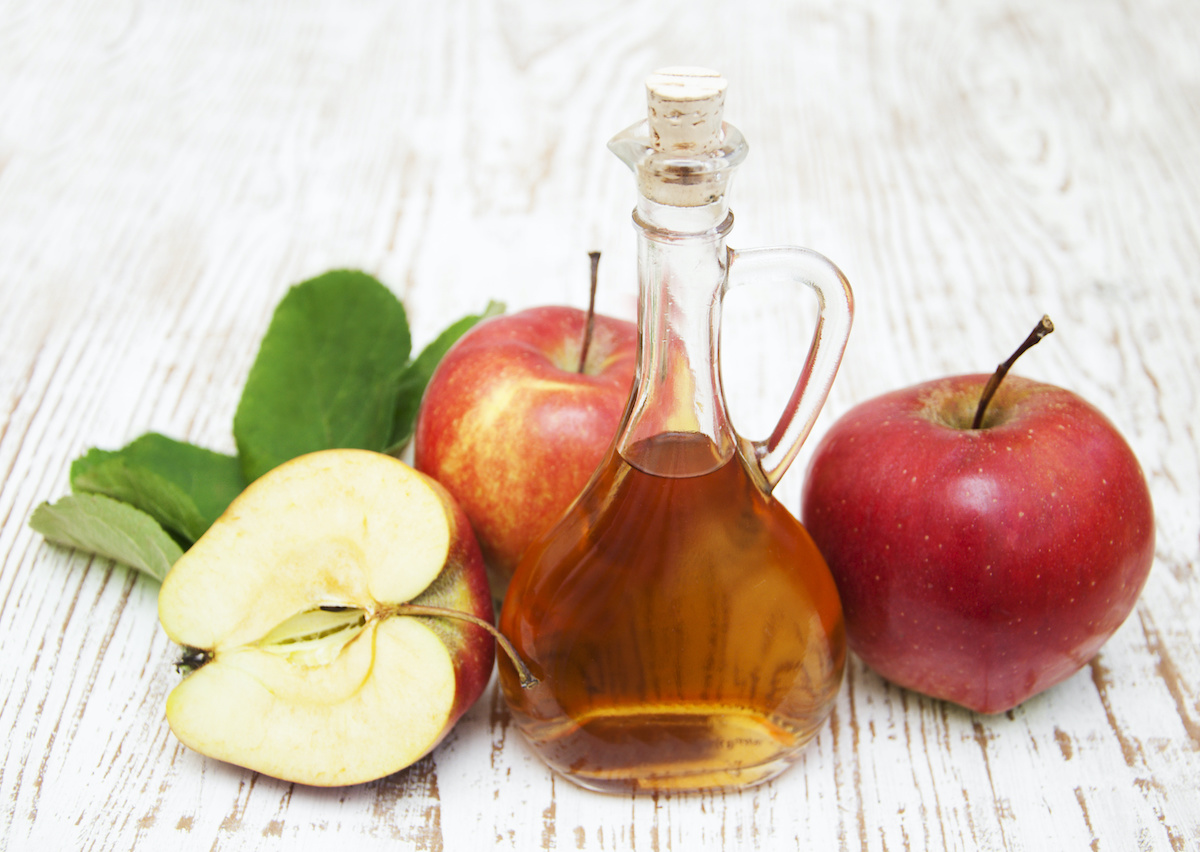 These days, with the threat of antibiotic resistance, is on the rise, finding alternative ways to combat various forms of bacteria is essential. The good news is, natural antibiotic agents from the Earth – such as certain foods, herbs, and oils – are the best and often the most effective first line of defense against harmful pathogens. Using these first before turning to antibiotics can help preserve the effectiveness of antibiotics when they’re truly needed.

If you have an emergency or an infection that is spreading or persistent, go straight to the doctor. However, in the case of mild bacterial conditions and situations and to boost overall immunity, check out the following seven superfoods (number one is highly noteworthy):

Science has long known that vinegar can help slow or stop the growth of several forms of bacteria, and raw, organic apple cider vinegar can safely be called a “super-vinegar.” It has been used traditionally for centuries as a “cure-all” tonic, and it is known to have highly potent antibacterial, antiviral and antifungal properties.

This amazing vinegar derives these characteristics from several components. These include both acetic acid and malic acid (which protects the vinegar against bacterial and fungal agents), a soluble fiber known as pectin, vitamins A, B6 C, and E, a wealth of minerals, and numerous antioxidants including beta carotene and lycopene.

Just a few of the traditional, time-tested uses of ACV throughout the years include combating infections including ear and skin conditions, alleviating fungus and warts, soothing digestive disorders, reducing allergy symptoms and inflammation, alkalizing and detoxifying the body and helping to prevent and treat seasonal illnesses.

Although scientific research on the use of ACV for some of these therapies is somewhat limited, the anecdotal evidence is vast. When it comes to both prevention and a great natural remedy, having a bottle of apple cider vinegar on hand is a smart move.

However, wait just a second. To enjoy all the benefits it has to offer, always choose raw, organic apple cider vinegar. You’ll know it because it will be brownish and cloudy, with a web-looking, murky substance afloat inside. This is the “mother of vinegar,” and lets you know your ACV is the good stuff.

Garlic has been found to contain 39 different antibacterials, antiviral, antifungal, and antiparasitic agents – that’s really something. This bulb contains a chemical known as allicin, which is responsible for many of its germ-fighting powers. Eating garlic on a regular basis provides a huge boost to the immune system, and may help combat existing infections as well.

For best results with garlic, use raw, organic bulbs.

This unique type of honey is known as the “Queen of Honey” by many, and for good reason. Honey has natural antibacterial, antiviral and antifungal compounds (little surprise, as it never spoils), and manuka honey has been found to have up to 200 times the antibacterial ability of any other honey.

Some common applications for manuka honey (which is used in hospitals around the world) include treating wounds, burns, dermatitis, and abscesses. It has also been used to help women recovery after a Caesarian section (C-section).

Turmeric is a powerful antioxidant – it has been found to be up to eight times stronger than vitamin C. This is great for keeping your immune system in top shape, and for helping to prevent, and recover from, a variety of illnesses.

This Indian spice also contains a compound known as curcumin, which may help to maintain proper cellular organization, and thereby, optimal health.

Cinnamon contains numerous essential oils, with active components including cinnamyl acetate, cinnamyl alcohol, and cinnamaldehyde. These compounds not only help to lower inflammation throughout the body, they also have powerful fighting power against pathogens.

Studies have found that cinnamon can help to stop the spread of foodborne bacteria, and this is just the tip of the iceberg for this delicious spice.

Lemons are high in immune-boosting, disease-fighting vitamin C – and are not to be caught without come cold and flu season. They also contain limonene, a powerful antioxidant compound, as well as citric acid and calcium. All of these combine to make lemon an antibacterial powerhouse.

Lemons are perfect both for adding meals and beverages and for use in homemade cleaning solutions.

Ginger is also chock full of volatile essential oils, which house antimicrobial compounds including gingerols and shogaols. This rhizome has been used for centuries to aid in detoxification and reduce inflammation, and eating it on a regular basis will help to keep your body’s systems ready for anything.

Detoxification is also very important for healthy gut bacteria, which are directly tied to a healthy immune system.

Note: Before starting to use any of these foods and spices therapeutically, talk to a health professional you trust about how to most effectively use it – as well as how much, and for how long – for your intended purpose. Nature’s offerings are potent, so make sure to use these amazing remedies wisely.