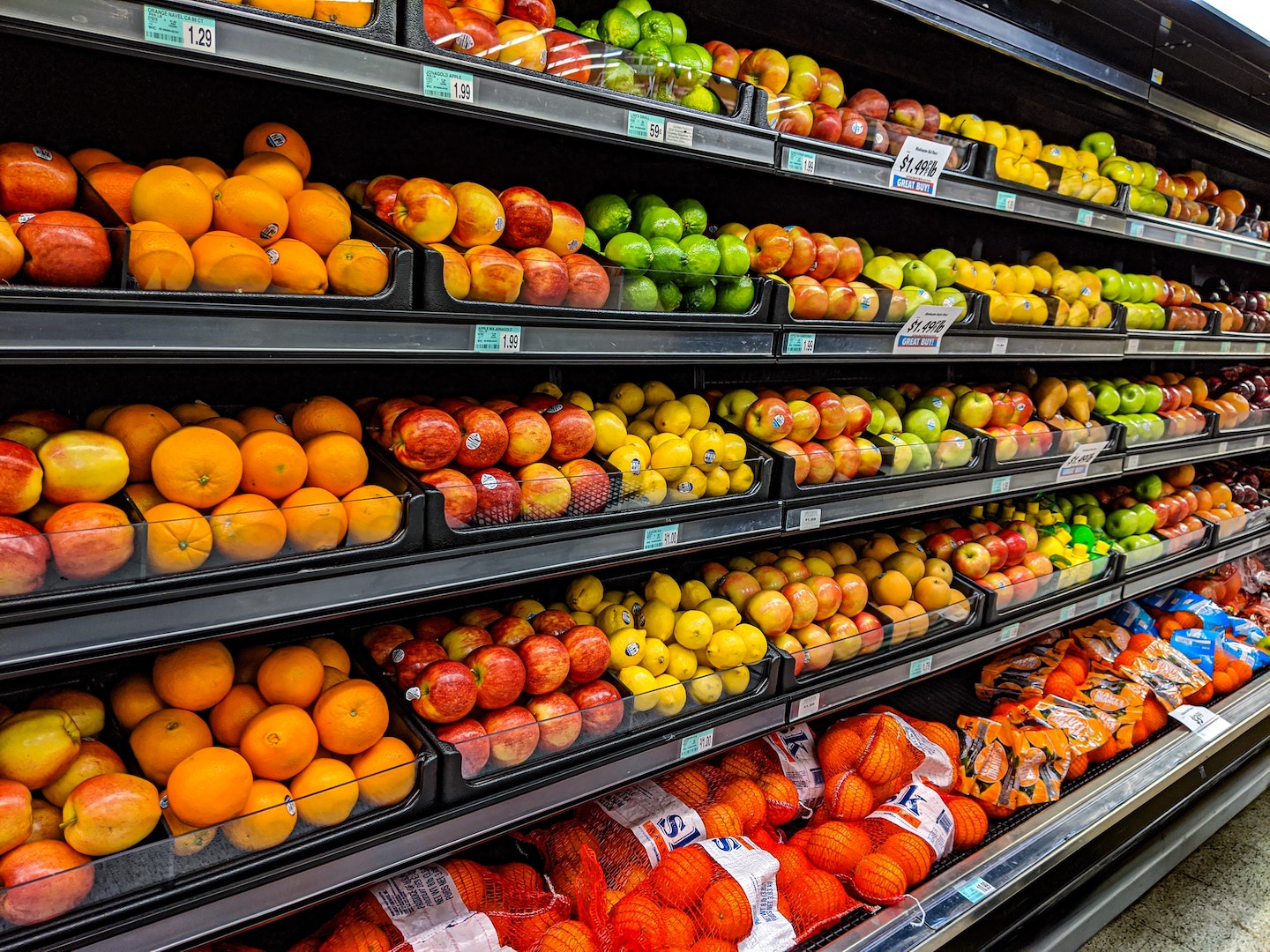 Packaged Fruit Recall Has Walmart and Other Retailers Scrambling

The pre-cut fruit slices sold at Walmart and other grocers are handy – they are washed and cut, ready to eat. This must mean that they are safe right? Wrong. Like any other “fresh” produce found in the grocery store, they are susceptible to contamination by dangerous organisms like Listeria monocytogenes.

That is exactly what has happened… once again grocers are scrambling to ditch inventory after a red flag warning went out after listeria monocytogenes was detected on equipment used to package the products. Country Fresh fruit packaged in plastic clamshell containers with the best-if-used by dates between October 3 and October 11, 2020, are at the center of this most recent fresh food recall.

Country Fresh packages pre-cut apples, grapes, mangos, pineapples, and cantaloupes and distributes them to various retailers, including Walmart. According to officials at Country Fresh,

“The recall is a precautionary measure due to a possible health risk from Listeria monocytogenes detected on equipment used in an area near where these products are packed. The FDA discovered these findings during a recent inspection.”

The potentially contaminated fruit was shipped to Walmart distribution stores and sent to stores in Arkansas, Illinois, Indiana, Kansas, Kentucky, Lousiana, Missouri, Oklahoma, and Texas. More information on the recalled items and UPC numbers can be found here.  As usual, the FDA warned that consumers who have the recalled items should not eat them and discard of them immediately.

Fruit contaminated with  Listeria monocytogenes may look and smell perfectly normal but still cause severe and sometimes fatal infections. It is crucial for anyone who has eaten food possibly contaminated to monitor themselves for any sickness signs. Note that it can take up to 70 days after exposure to Listeria to develop infection listeriosis symptoms.

According to  Jennifer Hunter, MPH, DrPH, an epidemiologist with the Centers for Disease Control and Prevention ( CDC),

“Listeriosis is a serious infection usually caused by eating food contaminated with the bacterium Listeria monocytogenes.”

Symptoms to watch for include:

About 1,600 people are diagnosed with listeriosis each year, and about 16 %  die because of the infection.  Some people are more vulnerable, including persons with a weakened immune system, older adults, and pregnant women. Pregnant women are ten times more likely to develop an infection. The infection can also cause miscarriages, stillbirths, and preterm labor, along with serious illness and even death in newborns.

The seriousness of listeriosis should never be overlooked. Brothers Eric and Ryan Jensen, Colorado’s Jensen Farms owners, were charged in federal court with the negligence that led to a 2011 listeria outbreak, caused by their Sweet Rocky Ford cantaloupes.

The 2011 outbreak killed 33 people and caused illness in 147 more across the United States. It has also been linked to one miscarriage. Six shipments of cantaloupe from Jensen Farms were responsible for the poisonings, which occurred in at least 24 states. The cantaloupe was recalled on September 14, 2011.

The listeria’s origin was traced back to a packing shed that the Jensens used to process their cantaloupe. Investigators found that the machine used in the processing was designed for cleaning potatoes. One of the processing steps was an antibacterial chlorine spray, which was never used on the cantaloupe before it was packaged and shipped.

A press release by John Walsh, U.S. Attorney of the District of Colorado, states that the Jensen’s cantaloupes were “prepared, packed and held under conditions which rendered it injurious to health.” Jensen Farms filed for bankruptcy in the months following the outbreak.

The #1 best way to protect yourself and your family

Not all farming operations are as careless as Jensen Farms was with their cantaloupe. However, this and other outbreaks serve as a wake-up call for us to be extremely careful about where our food is coming from.  Food recalls are part of our flawed food system. As long as you purchase fresh food at the grocery store, you are susceptible to infection.

The absolute best way to stay safe is to grow your food. Maybe that sounds overwhelming to you, and perhaps you don’t have a big space to grow food or have little time to commit to such a pursuit. The good news is that it can be simple; growing a few fresh items at home not only protects your family from sickness but also saves you money. There is no need to have a massive amount of green space to grow food; you simply need the desire.

It is possible to grow an edible garden even in a limited space. Through creative gardening techniques, people are growing enough food in a small vegetable garden to sustain their families, producing high yields in small areas. Some even have enough left over to sell and generate an income. All that’s required is some patience and smart tactics to get the most out of the space that you do have.

Are you ready to experience the joy of growing your food?  Let me show you how you can protect yourself and your family from dangerous outbreaks while successfully growing food in a tiny space. 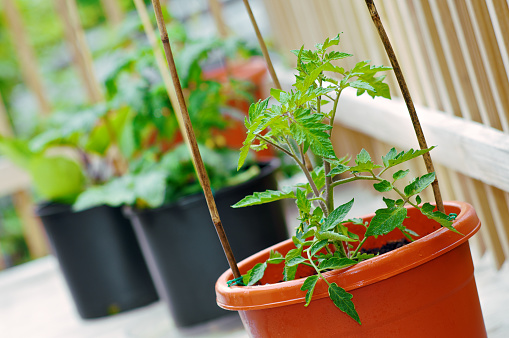 So, you have read all the articles about small space gardening and the benefits of growing your own produce. You stare wistfully at garden magazines, look out at your tiny apartment patio and dream of the day when you’ll have a backyard to transform into a garden paradise.