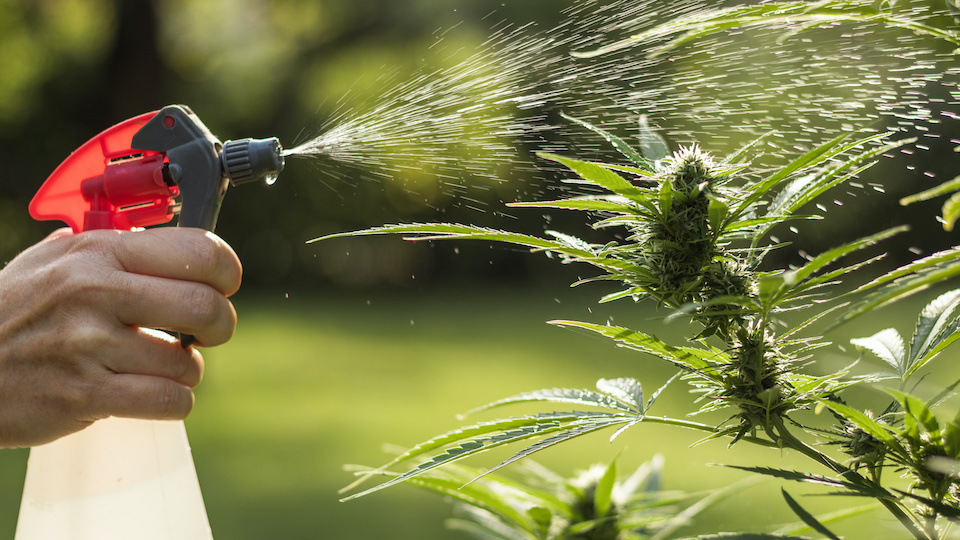 Every year there are 136 million pounds of pesticides used on North American gardens and lawns. Surprisingly, homeowners are reported to use about three times the amount of pesticides as farmers. In fact, the majority of wildlife poisoning and water contamination is not from farms or other large organizations — it’s from single-family homes.

Traditional gardening products, including chemical treatments like insecticides and pesticides, come with some serious risks to humans, pets, wildlife, and the environment. According to Environment and Human Health, Inc. (EHHI), the Environmental Protection Agency has approved over 200 different pesticides for lawn care, but they’re frequently combined and sold with other toxic chemicals. Then there are those common chemical-filled cleaners that many of us use throughout our homes and outdoors. Here are just some of the dangers of all of these chemicals:

Threatening the health of our pets. When your pets go outside, they can be exposed to chemicals in the garden and yard. Exposure can also occur because of their behavior as well, such as licking paws that have been contaminated, eating the grass, soil, and so on. They’re also much more vulnerable to side effects because of their smaller size.

Wildlife is threatened. Local wildlife is at risk too, including animals like raccoons, deer, squirrels, Canada geese, and all types of other birds.

Harming beneficial organisms. Chemicals can also threaten the lives of beneficial organisms such as earthworms, which kill pests, halt the spread of disease, and aid plants in gathering water and nutrients. These pesticides also decrease activity levels, which negatively impacts a lawn’s natural ability to control diseases and pests, gather water and nutrients, and maintain overall health.

Degrading the overall health of your garden and yard. Applying pesticides regularly creates a chemical-dependent landscape. When pest species become resistant to the chemicals that are meant to eradicate them (a common occurrence), larger, more concentrated doses and more frequent applications become necessary. That results in a never-ending cycle of greater pest resistance and pesticide use, while seriously harming the health of your lawn and garden.

So, what can you use instead? You might be surprised to learn that the famous little orange box of baking soda in your fridge can work wonders when it comes to everything from helping plants thrive to cleaning and even pest control, without those harmful side effects.

An alternative pesticide that is super cheap as well

Baking soda makes for a totally safe and effective organic pesticide spray that can eradicate insects that might harm your plants like spider mites and aphids, without negatively impacting you, the planet, wildlife, or the plants themselves in the process. Plus, it’s a lot less expensive than those chemical sprays. Combine a teaspoon of baking soda and a third of a cup of olive oil.

After you mix it together, add one cup of water. Combine thoroughly and then add the solution to a spray bottle. If your plants are suffering from any fungal disease, you can also use it to spray affected areas, spraying every three days until the problem has resolved. It’s great on roses that have black spot fungus, as well as grapes and vines that are sprayed when the fruit first begins to appear.

Knock out insects you don’t want around

For an insect infestation, combine two tablespoons of baking soda, a tablespoon of olive oil, and three or four drops of liquid Ivory soap into one gallon of water. Add it to a spray bottle and spray once every few days to eliminate harmful insects and keep them from returning.

An ant problem can be halted by going to the source — the ant hill. All you need is baking soda, some confectioners sugar, and vinegar. Just add five heaping teaspoons of confectioners sugar to a bucket or another container. You don’t have to measure everything out precisely, just don’t use regular sugar, as ants are actually clever enough to separate the baking soda (which will kill them) from the grains of regular sugar. However, they aren’t able to do that with powdered sugar.

Add an equal amount of baking soda to the powdered sugar and then thoroughly combine the two together. It’s effective because the ants are attracted to the sugar, which they’ll eat, and in the process, consume the baking soda, which is fatal. Add about a teaspoon of water to the mixture, just enough to make it damp, and then pour it all over the anthill.

After you pour the mixture over the anthill, add a little bit of white vinegar or apple cider vinegar. That is guaranteed to wipe out any ants that aren’t eradicated by the baking soda, as either type of vinegar contains insecticidal and fungicidal properties that are deadly to the tiny creatures.

If your plants are looking tired and lifeless, you can help revive them by watering them with a mixture of one gallon of pure, filtered water, a teaspoon of baking soda, a teaspoon of Epsom salt, and half a teaspoon of ammonia. Give each plant about one quart each. The solution acts as a fertilizer to perk up plants and help encourage growth. It’s particularly good for rose bushes — you’ll be surprised at just how quickly they become more lustrous and vibrant. Aim to use this method once a month to keep your plants thriving.

Get rid of weeds and crabgrass

Weeds have deep roots and can be really difficult to remove or kill completely. But by simply heading to your pantry, you can avoid pesticides and use that box of baking soda to inexpensively and quickly eradicate them. Whether weeds or crabgrass are growing in your garden beds, or in cracks on sidewalks or patios, baking soda is highly effective. It can kill small weeds that have already sprouted, as well as prevent new weeds from coming up. It burns that unwanted foliage, resulting in a dramatic weed reduction in just a few days. Simply pour a thick layer of baking soda onto the weeds or crabgrass after moistening them with water. Sweep the baking soda into a thick layer and get it inside any concrete cracks.

One thing to keep in mind when using baking soda for this purpose, or any other, is to avoid getting it onto grass and plants that you want to keep. Too much baking soda can burn and even kill them. 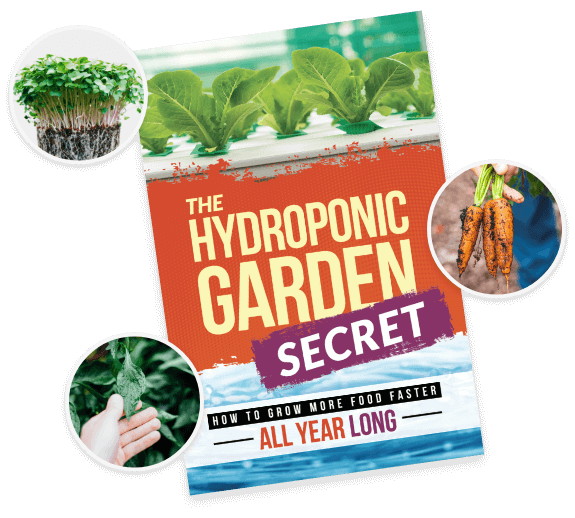